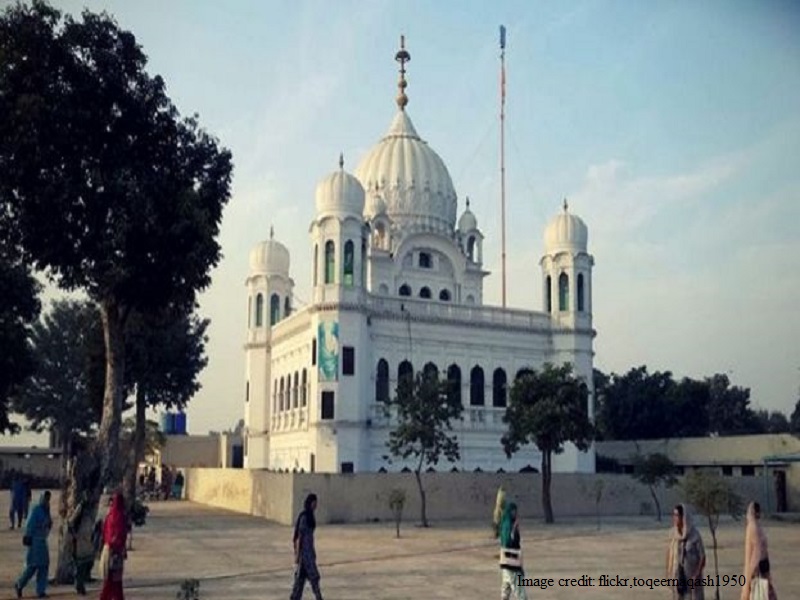 Prime Minister Imran Khan’s PTI government presented its first federal budget 2019-20 on Tuesday which has assigned a total of Rs.1,000 million towards the development of Kartarpur Corridor.

As a part of the Public sector development program, for the upcoming financial year, this amount is to be used for land acquisition and infrastructural development of Kartarpur.

As per the data by the Ministry of Planning, development, and reforms, the approximate expense that the Ministry of Religious affairs and interfaith harmony will have to incur in this project is Rs.3,000 million.

The Kartarpur Corridor will serve as the connecting link between Gurudwara Darbar Sahib in Pakistan’s Narowal district and Dera Baba Nanak in India’s Gurdaspur district of Punjab.

Gurudwara Darbar Sahib is said to hold religious importance for the Sikh community as it is believed to be the place where the main guru of the Sikhs, Baba Guru Nanak Dev settled after having traveled as a missionary. He stayed at Darbar Sahib for 18 years until his death in 1539.

PM Imran Khan laid the foundation for the building of the corridor in November last year and the ceremony was attended by several Indian politicians including Navjot Singh Sidhu, Cabinet Minister for food processing, Harsimrat Kaur Badal and Minister of Housing and urban affairs, Hardeep S Puri.

Pakistan will construct the corridor beginning from the Indian Border up to Gurudwara Darbar Sahib in Kartarpur while India will undertake the construction of the other part of the corridor from Dera Baba Nanak in India’s Gurdaspur district of Punjab up to the border.