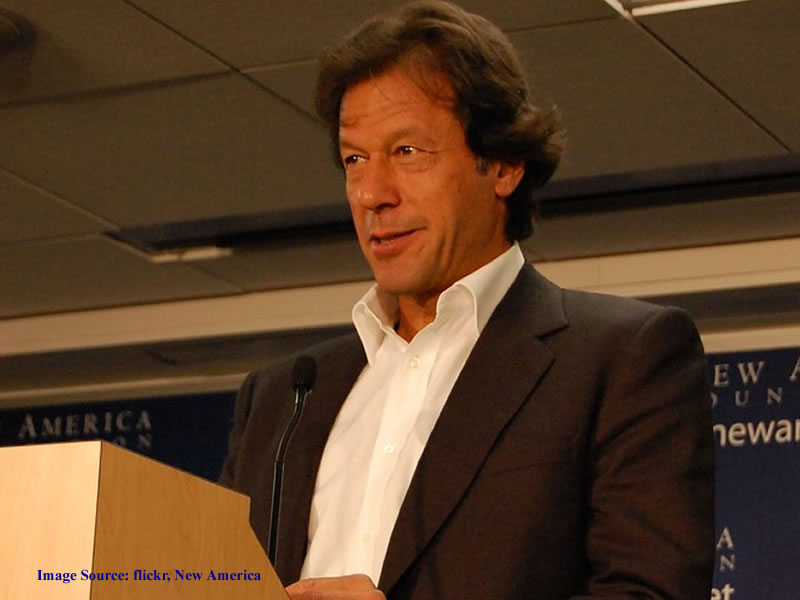 The premier is expected to declare a lot of development projects for the area at the time of his address.

Dealing with tribal elders at Ghalanai, the Headquarters of Mohmand district this afternoon, he had said the owner of the card will be eligible for acquire treatment in any hospital up to seven hundred and twenty thousand rupees yearly.

The had PM said tribal districts will be developed. Education and job opportunities will be made for tribal youth.

He vowed that government is thinking about how to spend development funds in the tribal districts to uplift living standard of the tribesmen.

Imran Khan had said tourism will also be promoted in tribal districts. He said Khyber Pakhtunkhwa has fantastic potential for tourism and this has helped in reduction of poverty at the time of the last five years.