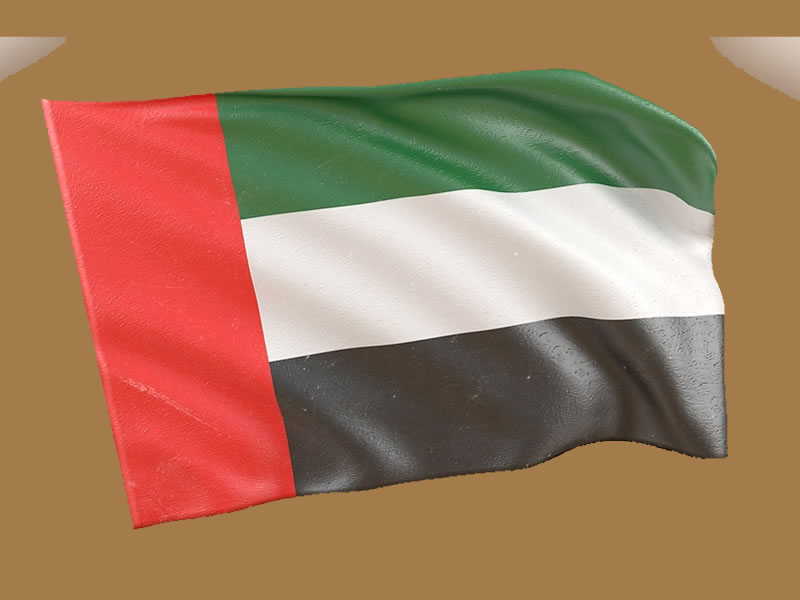 Prime Minister Imran Khan has genuinely condemned the terrorist attack in New Zealand in which Muslim worshippers were mowed down by a white terrorist.

The Prime Minister claimed the attack is also intentional attempt to demonise legitimate Muslim political struggles. “The incident has reaffirmed our claim that terrorism does not have any religion,” he said.

In a tweet, Prime Minister Khan attributed this kind of terror acts to the post nine-eleven Islamophobia under which the one point three billion Muslims worldwide are being involved for any act of terrorism by a single Muslim individual.

President Dr Arif Alvi has also shared shocked and distress on the horrific massacre in Christchurch mosque. In a tweet, he said hate once unleashed is hard to stop and these are tough times. The President said his prayers go for the affected people. May their souls rest in peace ! The President also given condolences to the families and prayed that they have power to handle this loss.

In Dubai, President of the United Arab Emirates Sheikh Khalifa bin Zayed Al Nahyan has sent a cable to the Governor General of New Zealand Dame Patsy Reddy showing his heartfelt condolences and sympathy for the victims of the terror attack on 2 mosques in New Zealand’s Christchurch city, in accordance with the UAE official news agency WAM.

While, the UAE Vice President, Prime Minister and Ruler of Dubai Sheikh Mohammed bin Rashid Al Maktoum condemned the mass shooting at the time of the Friday prayer at 2 Christchurch mosques in New Zealand.