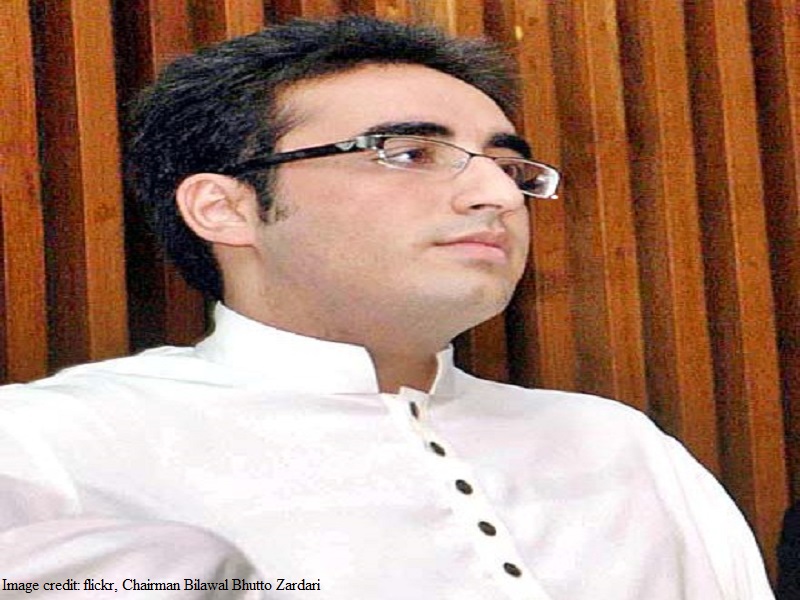 Bilawal Bhutto Zardari’s Pakistan People’s Party is all set to stage countrywide protests after the arrest of its co-chairman Asif Ali Zardari by NAB following the rejection of his bail plea by the Islamabad High court.

An emergency meeting by the PPP Central Executive Committee was called after the arrest was made and as an outcome of the meeting, the party called for a countrywide protest.

Party workers had created chaos yesterday as well after Zardari’s arrest, where they were seen burning tires and chanting slogans in front of the court. The meeting chaired by the Party head Bilawal Bhutto condemned the arrest and called it “ Vindictive policies of the government”