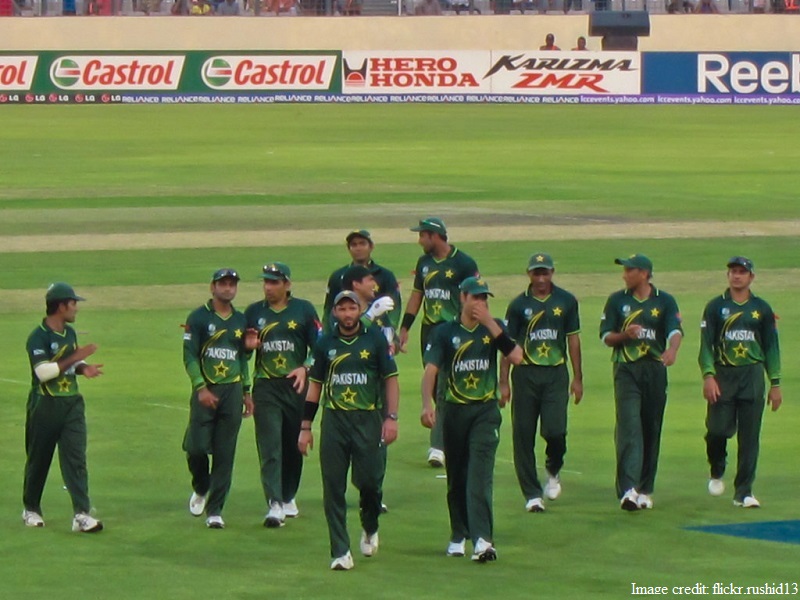 Pakistan had to face a 41 run defeat to Australia at Taunton in the ongoing cricket world cup. Pakistan won the toss and decided to bowl first and the decision seemed to turn out to be a bad idea as the Australian openers put up a strong score of 145 of which David Warner even scored a century.

Poor fielding and dropped catches helped Australia set a target of 308. In a post match presentation Pakistan’s captain Sarfaraz accepted that the team needs to improve its fielding against India, or any other strong team only then will they be able to beat strong teams.

Pakistan is scheduled to play against its arch rival team India on 16th of June and Pakistan’s inefficient bowling attack and disorganized fielding was clearly visible in the nail biting match against Australia where Pakistan landed on the losing side.

This comes as an alarming result before Pakistan’s Hope’s of proceeding into the semifinals of the World cup might have to face a blow due to their fielding errors and the continued struggle to tackle short balls. 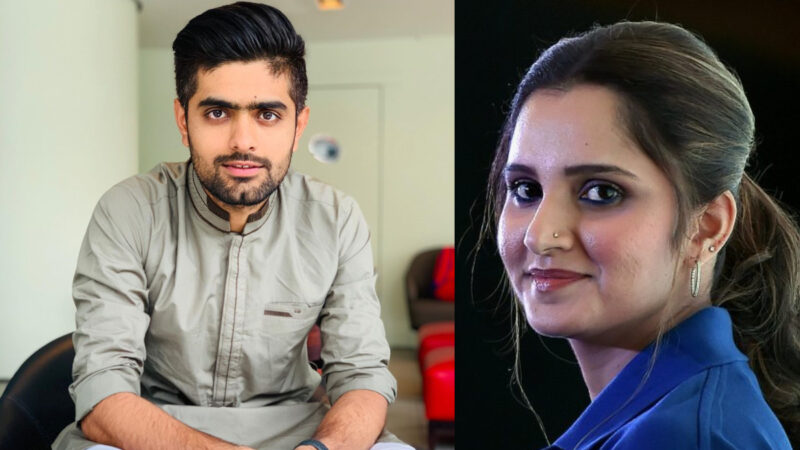