Police van hits a man who was dead near Lari Adda 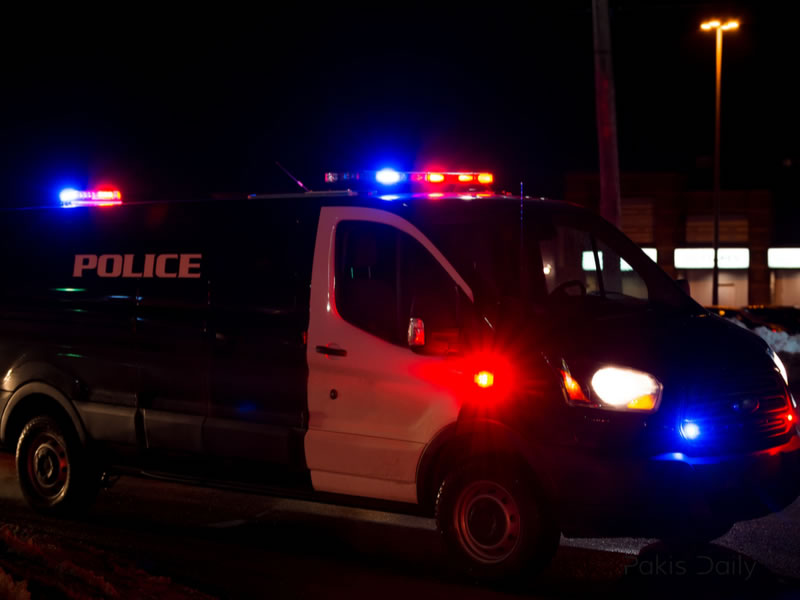 Based on rescue officials, officers in the police van got away in such bewilderment from the Badami Bagh area after hitting the 22-year-old biker that they left out a government-issued rifle.

The deceased was recognized as Sheheryar Ali, officials confirmed.

Citizens of the area, as well as passersby, took to protesting — with the body — at the road after officers from the police station, in the jurisdiction of which the accident took place, unable to turn up.

Once the demonstration against police failure and negligence started, a heavy contingent of personnel appeared.