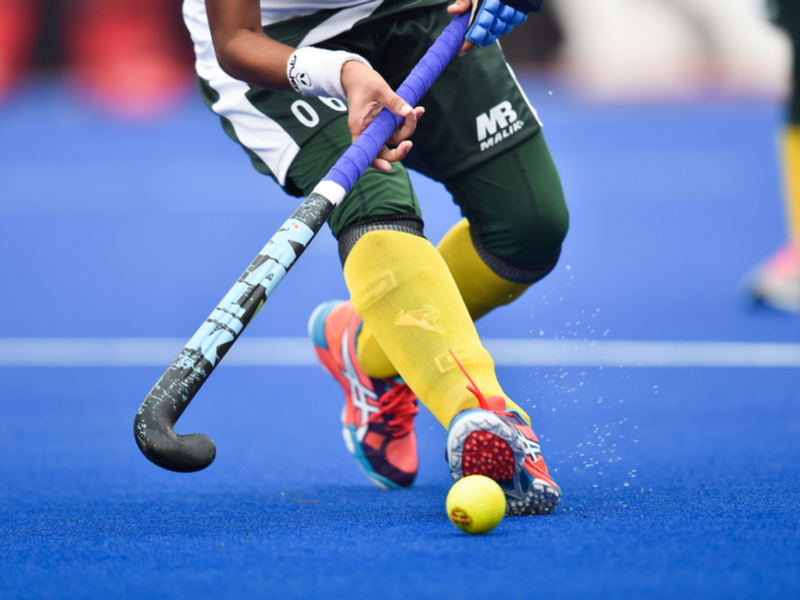 Poland’s team would visit Pakistan on a one-week tour where they would play matches against national squads at various locations of the country. The PHF, Khokhar added, would constitute 4 development squads for the Poland matches.

“Pakistan is a safe country for sports and international hockey is reviving in the country,” he said.

The PHF president and secretary stated the Asian Hockey Federation had allotted a Hockey 5 Match to Pakistan, including the dates of the event would be announced later.

“It has been decided to give special representation to women in the federation’s affairs,” Khokhar said.

Meanwhile, several ex-Olympians under the leadership of Manzoor Junior while approaching a separate press conference here in Islamabad called the PHF congress illegl.

The Olympians also stated that PHF’s official letter/s was also misused by federation in a bid to safe visas. Additionally they said that in Tuesday’s congress, the PHF did not actually permit many members to participate in the meeting.