PML-Q minister raps PTI for not consulting an ally 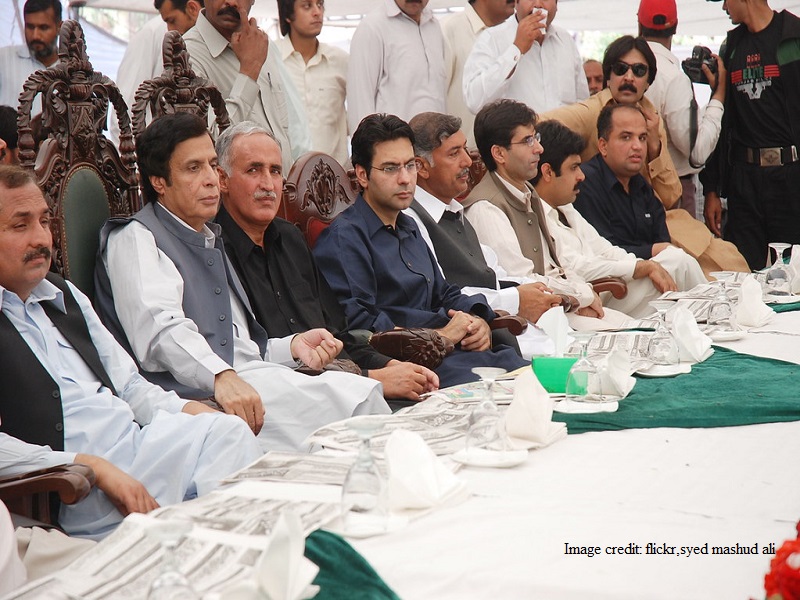 BAHAWALPUR: Federal Minister for Housing and Functions Tariq Bashir Cheema has complained that the Pakistan Tehreek-i-Insaf ( PTI ) did not obtain into assurance it’s allied PML-Q while shifting a private bill of ‘South Punjab province’ in the National Assembly. Approaching a media meeting here on Thursday, the PML-Q minister expressed his dismay at his event being ignored by the PTI before moving the bill in the National Assembly and added that he would take up the problem with the ruling party leadership.

He declared the PML-Q was an important ally of the ruling PTI each in the federal and Punjab governments and the authority of the former should have been consulted before the shift. He added rather bitterly that if there was no consultation between the allies, what was the reason for the alliance. Mr. Cheema, who is also the PML-Q’s secretary general, regretted that Foreign Minister Shah Mehmood Qureshi had to contrast the demand for the restoration of Bahawalpur province, which he declared have been a fully-fledged province in the 1950s.

He declared if the PTI had a few doubts regarding the popularity or legality of the demand for restoration of Bahawalpur province, it should either hold a referendum on the problem in Bahawalpur or seek viewpoint on the lawmakers of the spot. Saying that a “genuine demand” of the local population cannot be disregarded for lengthy, and apprehended that an action might be released in the next generation if the need was not met.

The minister declared that he did not recognize on what basis the PTI wanted to create ‘south Punjab province’. He clarified that those demanding the restoration of Bahawalpur province were not against the development of south Punjab province or a Seraiki province. Mr. Cheema declared the govt might permit south Punjab province, but Bahawalpur province should also be renewed as a separate province, which, he added “was a lawful and constitutional correct of the people of Bahawalpur”. In this link, he also referred to the annexation deed of the former Bahawalpur state with Pakistan on the desire of Quaid-i-Azam Muhammad Ali Jinnah and later its merger into the one-unit.