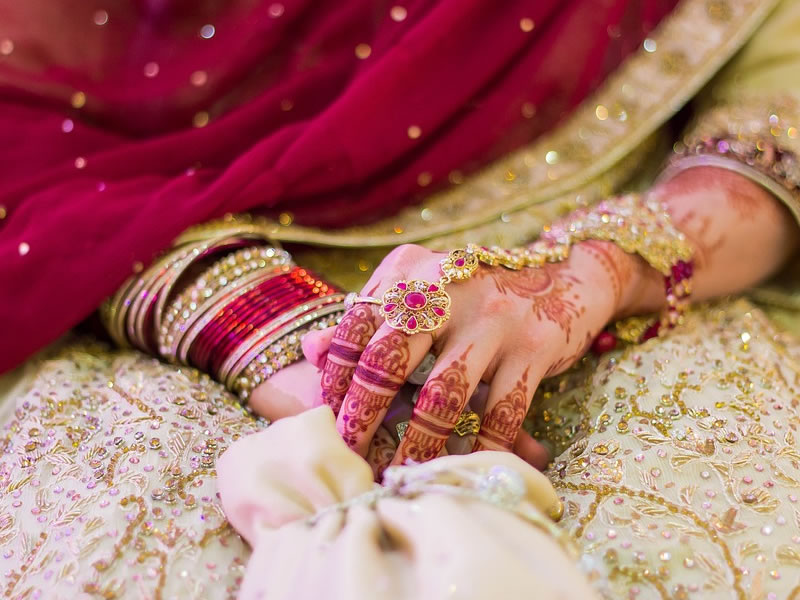 LAHORE : A resolution trying to place a ban on the age-old custom of dowry was submitted in the Punjab Assembly on Saturday.

According to reports, the resolution was provided in the assembly by Pakistan Muslim League-Nawaz (PML-N) leader Uzma Zahid Bukhari who demanded a ban on the practice on by the state itself.

The resolution stated that the custom of dowry is not present in the teachings of Islam while people who still recommend this demand should be taken action against.

On the flip side, Khyber Pakhtunkhwa government had previously passed a bill last year that not just bans the practice of dowry but also controls the wasteful spending on weddings.

Based on the bill the bride’s family will not be ready to gift anything over the price of Rs 0 .2 million while a fine of Rs 0.3 million or a three-month sentence will also be gave to those demanding it.