PM visit to Iran from 21st 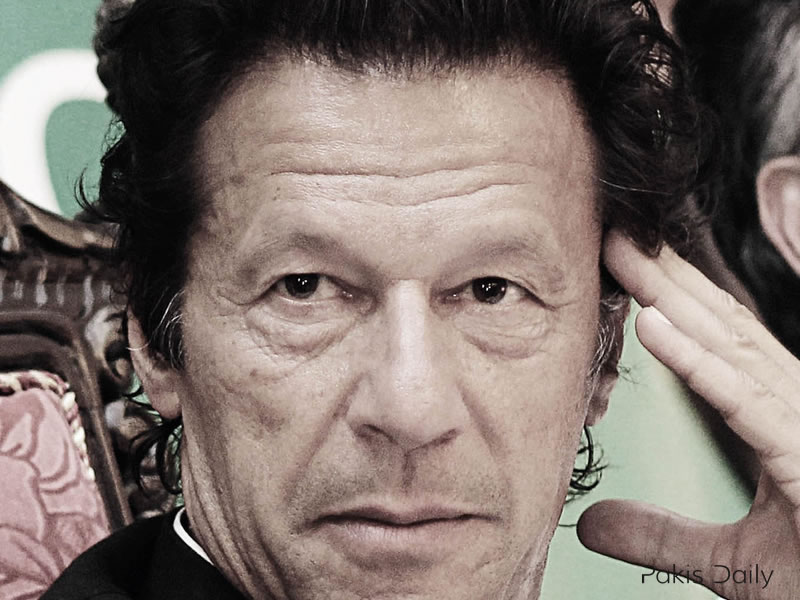 Prime Minister Imran Khan are going to pay a two-day official visit to Iran from April 21.

“Prime Minister Imran Khan will pay an official visit to Iran on 21-22 April 2019 on the invitation of President of the Islamic Republic of Iran, His Exce­llency Hassan Rouhani. This will be the first visit of the Prime Minister to Iran,” the Foreign Office confirmed on Monday.

Khan was initially planned to visit Iran in January, but it was postponed at the eleventh hour due to unexplained reasons. The dates of the coming visit had been doing the rounds in the media for many days, but uncertainty continued until the official declaration by the FO.

Border security issues to be on top of Imran’s agenda in Tehran.

The relations have, however, had a bad patch as well, because of security issues along the border. There was a brief bonhomie in ties after Army Chief Gen Qamar Bajwa’s unprecedented trip to Iran in November 2017. That could, however, not be sustained for long.

Based on diplomatic sources, border security problems will be on top of PM Khan’s agenda in Tehran.