PM urges the citizens to declare assets and pay taxes 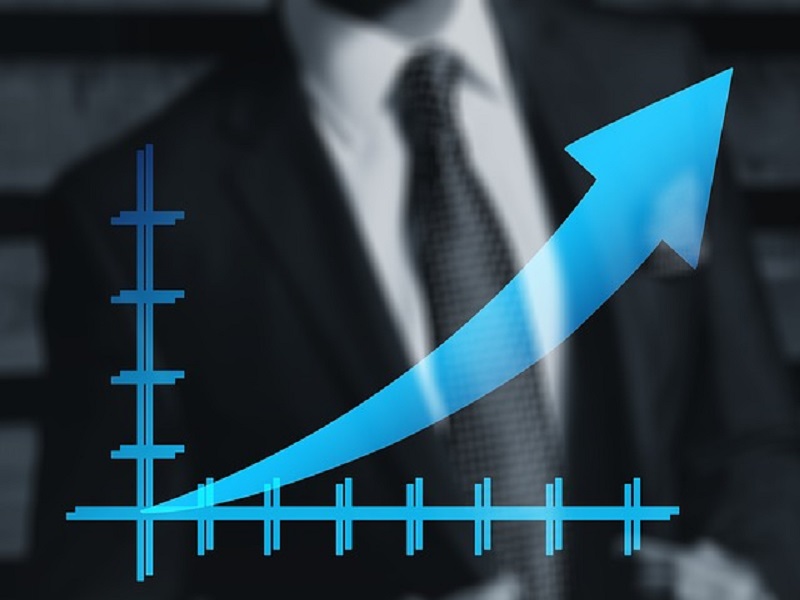 PM Imran Khan addressed the nation a day before PTI’s first fiscal budget is scheduled to be presented. In his live message on television, he appealed to the public that people who don’t file tax returns must avail the assets Declaration scheme and contribute towards collective growth of the economy.

June 30th has been set as the deadline by the government for people to declare their assets under the scheme and in addition to which the PM made clear that a similar opportunity might not be available later.

Explaining the need and importance of paying taxes and declaring assets the PM told that most part of the loans is used for repayment of due installments of previous debts. He further added that the debt of the nation shot up to Rs. 30,000 billion from Rs 6,000 billion within the last decade.

He explained that rising debts of the country could create severe pressure on the masses and told that the government collects around 4,000 billion in form of taxes whereas it holds the capacity to generate about 10,000. He also appealed to the country to come together for a better future of coming generations and contribute towards tax collections as half of the collection is used for debt repayment and the remaining half is insufficient to fulfill country’s requirements for uplifting the economy.