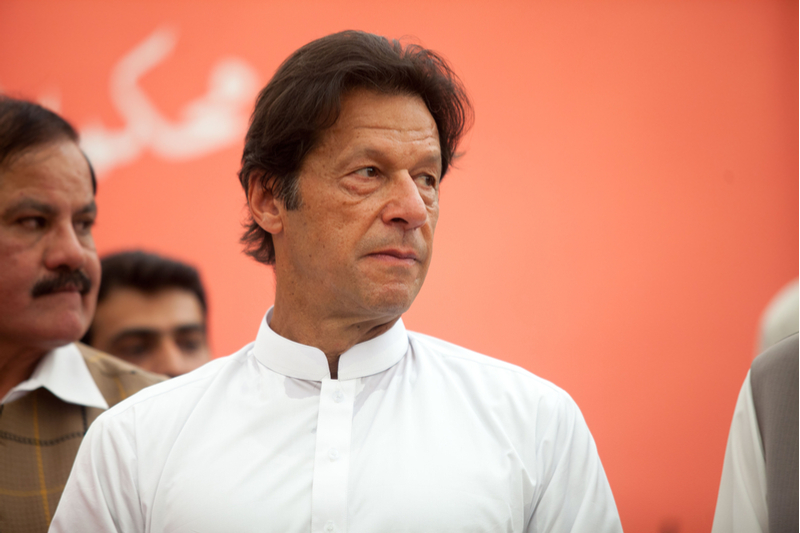 ISLAMABAD – Prime Minister Imran Khan will attend the 14th Summit of Organization of Islamic Cooperation ( OIC ) in Saudi Arabia’s city Makkah on May 31 ( Tuesday). Foreign Minister Shah Mehmood Qureshi previous to his starting for Jeddah to join in with the OIC Council of Foreign Ministers’ conference, preceding the summit-level conference, declared that “the OIC session is essential to talk about the Middle East conflict and also the proposed Calmness Plan to diffuse the situation”.

The conference will lastly permit Makkah Declaration, the draft of the OIC summit, after mutual consultation. At the OIC Council of Foreign Ministers’ conference, Shah Mehmood Qureshi declared he would present the country’s stance on the regional situation, especially the ongoing pressure relating to Iran and the Middle East. On the sidelines, Foreign Minister would hold conferences with his counterparts and the OIC Secretary General. A conference of OIC Kashmir Contact Group is also expected to be held, where members would present their points of view. 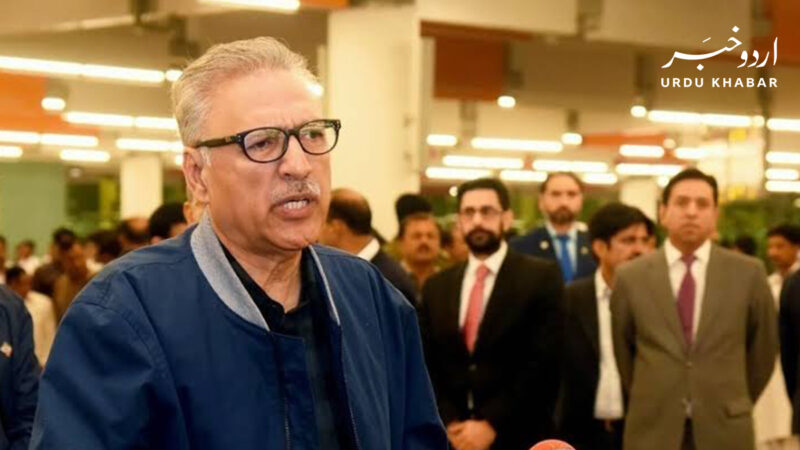 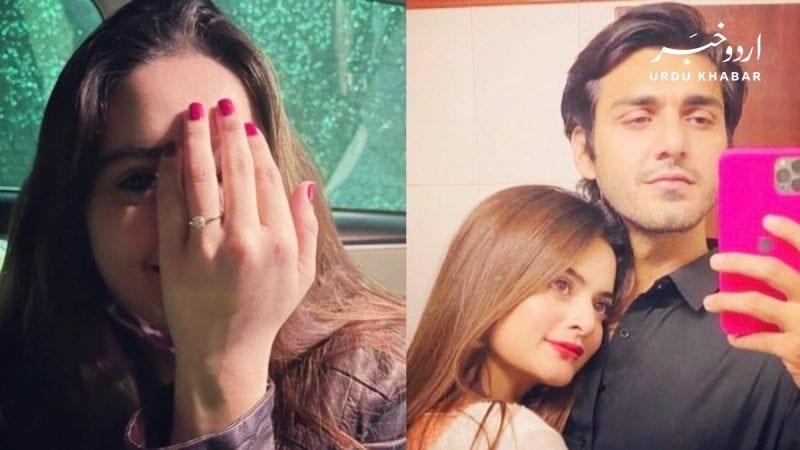