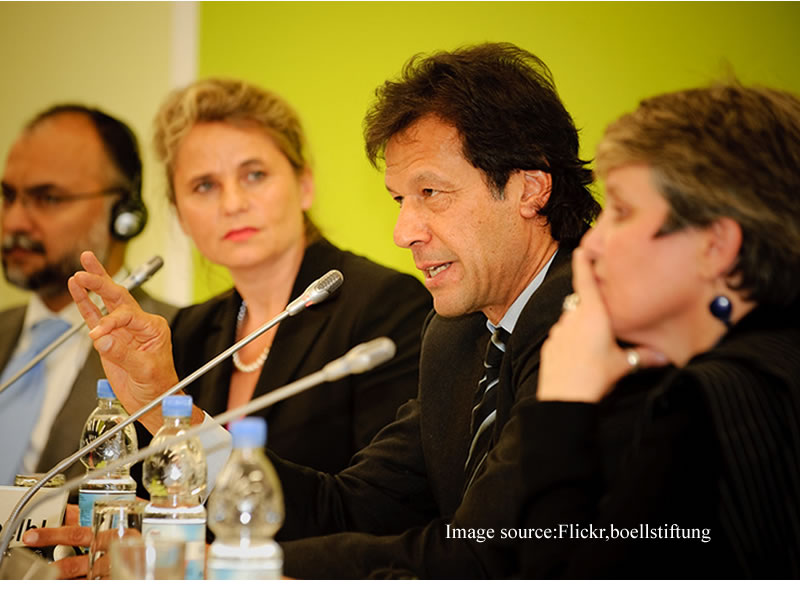 In Azad Jammu and Kashmir (AJK), 3,000 units would be constructed whereas 19,000 units.Special segments, including widows, orphans, transgenders, martyrs’ families and people living in war-against-terror hit areas would be given priority under the house financing scheme, he added.The registration process for the Naya Pakistan Housing Programme began on October 22.