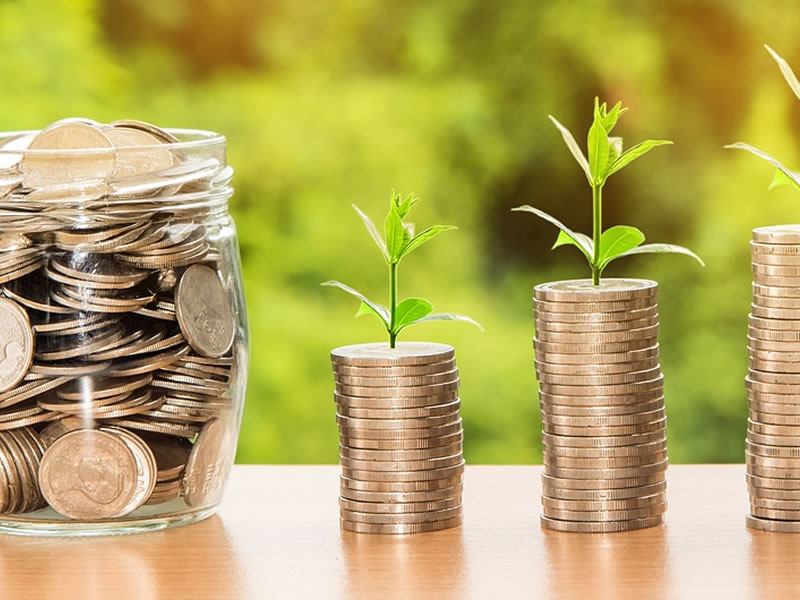 Prime Minister Imran Khan on Monday declared that the government plans to spend over Rs100 billion annually for development of tribal districts.

“Living up to our commitment. A 3-week consultative process on 10-year development plan for former FATA is being initiated, starting from Bajaur,” he tweeted.

“Our people in the tribal area will see unprecedented development as the government plans to spend over Rs100 billion annually for 10 years in tribal districts,” the premier added.

A high-level program was chaired by the PM on Friday where he was briefed about the administrative and security problems related to the merger of erstwhile Federally Administered Tribal Areas with Khyber Pakhtunkhwa.

“The indiscriminate and fair distribution of funds should be ensured,” said the prime minister. PM Imran further said the merger is not going to change the norms of the tribal people but usher in a new era of progress.

PM Imran further declared that the 3 percent from the National Finance Commission Award will be spent on tribal areas. He said that Levies and Khasadar forces will not be out of work and they will be combined into the police force.