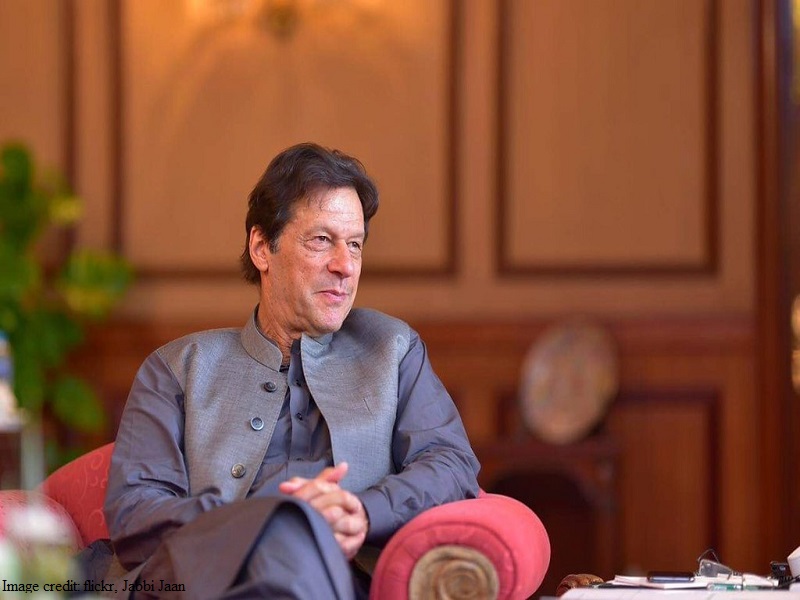 While addressing the nation post presentation of the budget, PM Imran Khan on Tuesday announced that he would set up a high-level commission that would probe into the corruption going on in the country leading the nation into tremendous pressure and debts over the last decade.

The PM’s speech was mostly about accusations that he laid on the opposition for massive corruption that had been going on in the country under their leadership and had very little focus on the “austerity budget” that his government proposed earlier.

Khan blamed the former ruling governments, the PPP and PML-N holding them responsible for the deterioration of economic conditions in the country. 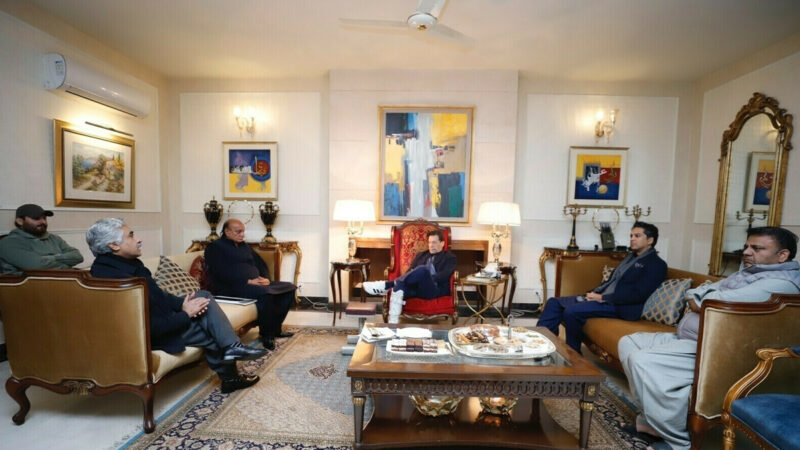 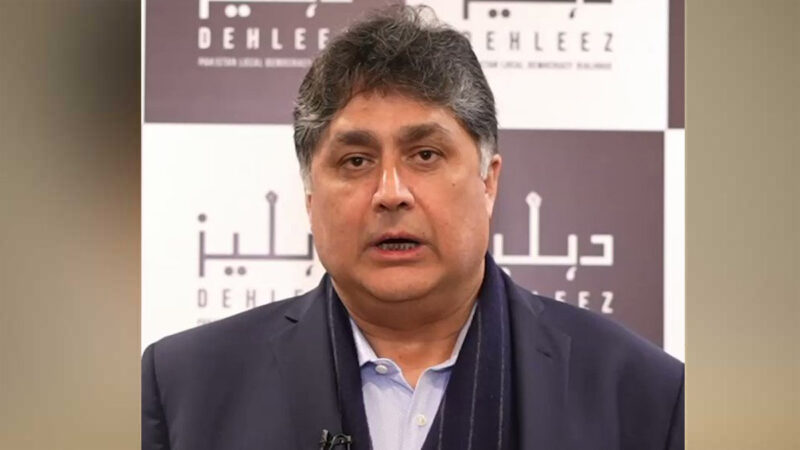