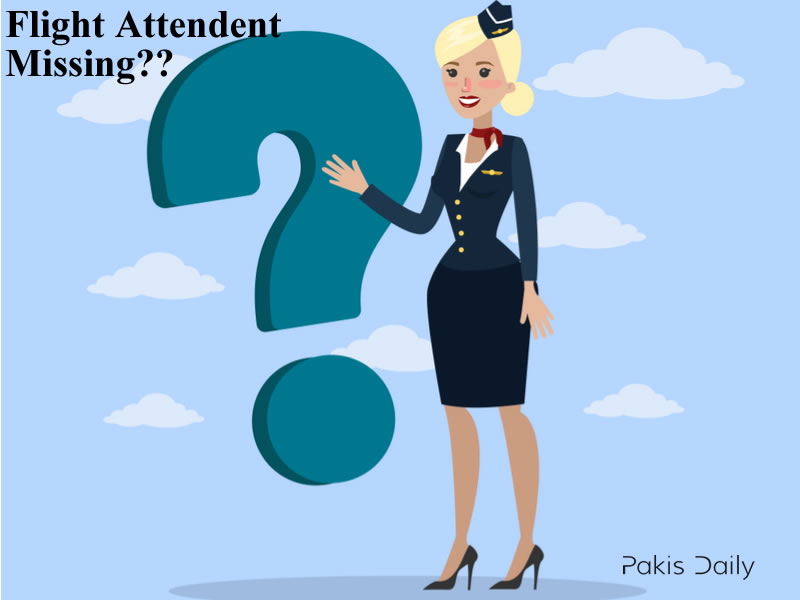 Based on sources, flight attendant Shazia went missing from her hotel in Paris and fled to Belgium, after coming in Paris on a PIA flight from Lahore a day earlier.

The attendant left a letter of resignation behind her in her hotel room in Paris before leaving for Belgium , the sources said. The letter was seen by her co-workers, who alerted the airline management.

PIA authorities have released an investigation into the incident.

Last year too, a PIA flight attendant had gone missing in Canada but was later traced. The attendant, who had reportedly been suspended some time ago for her alleged involvement in smuggling phones and foreign currency, had flown to Canada and sought asylum there.