PCB in discussions with Sri Lanka for two Tests in Pakistan 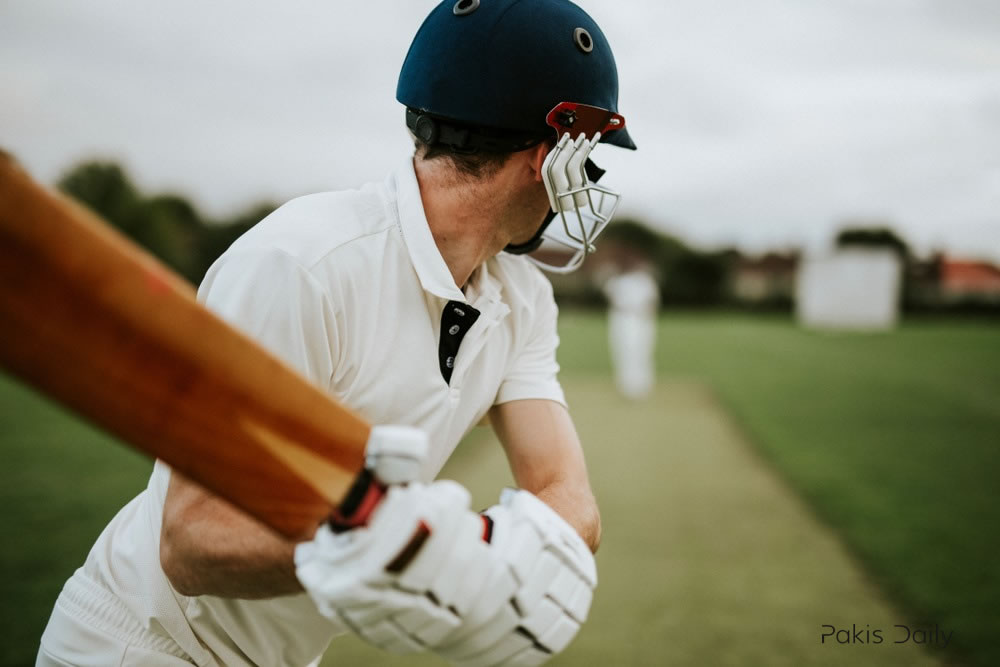 The Pakistan Cricket Board (PCB) is reportedly in speaks with Sri Lanka to host them on home soil for a two-match Test series this year, as part of the ICC’s inaugural edition of World Test championship.

Based on sources, there is a possibility that Sri Lanka could soon agree to send their team to play the two Tests in Pakistan, though nothing is official yet. Once the Sri Lankan Cricket Board offers its consent, then the PCB will publicize the schedule of the two Tests.

The Test matches will be played in Karachi and Lahore.

The inaugural ICC World Test Championship will start in July this year with the final in June 2021. The championship will feature nine of the 12 Test playing nations, not including Afghanistan, Ireland and Zimbabwe.

It was six years until an international team toured again, with Pakistan forced to perform the most of their home games in the United Arab Emirates — a situation that continues to this day.

Minnows Zimbabwe were the first to venture into Pakistan after the attack, playing two T20 and three one-day internationals in 2015.

Under heavy security , Sri Lanka made an emotional return to the Gaddafi Stadium for a one-off T20 international in October 2017. The West Indies also performed three T20 internationals in Karachi last April.

“The perception outside of Pakistan was that it was quite a dangerous place to visit in the past and that perception slowly but surely has been changed through the good work that has been done,” the outgoing ICC chief pointed out , adding that a lot of foreign players beginning to play in Pakistan was indicative of that.