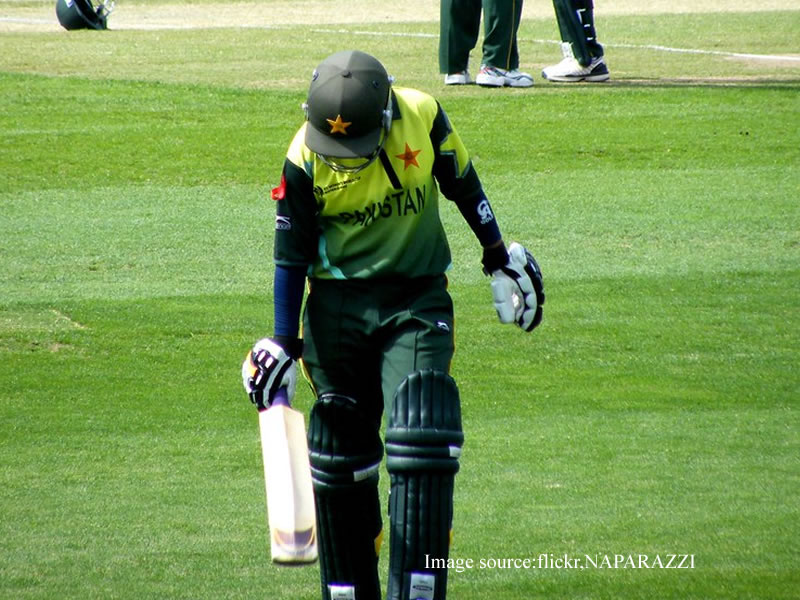 The Pakistan Cricket Board ( PCB ) has decided to not allow the national team’s players to bring their family members along on the up-coming 2019 ICC Cricket World Cup in England and Wales starting up on May 30.

The plan has been taken considering the stress of the match, the board mentioned while including that the target of the payers should be on their game during the World Cup. The board has pointed out that players’ families can travel to England on their own charge.

Moreover, the board answered that the players could keep their families along with them during the sequence against England prior to the World Cup, a private news channel reported.

The cricket team will visit England on April 23 to participate in the 2 and a half month long trip including the sequence against England and the World Cup. On Thursday, Chief Selector Inzamamul Haq announced Pakistan’s 2019 ICC Cricket World Cup squad which left out knowledgeable fast bowler Mohammad Amir.