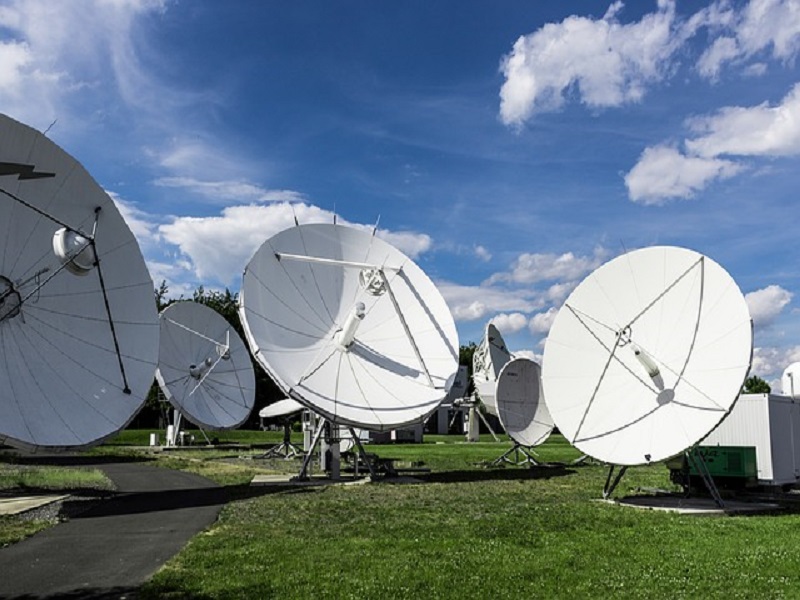 KARACHI: The Pakistan Broadcasters Association ( PBA ) has criticized a choice by Pakistan Electrical Mass media Regulatory Influence to conduct auction process for the issuance of licenses for satellite system Television broadcast stations without using a petition submitted by PBA against the offer.

The association appealed to the prime minister to intervene and quit the method. Based on a press release, the PBA had submitted the petition in compliance with the order of the Sindh High Court. However, it additional, the regulator was going ahead with the issuance of licenses for satellite system Television broadcast stations in violation of the SHC conclusion.

“The present cable coverage in Pakistan is dependent on the analog method, which includes a capability to hold the highest of 80 signals at a given period. But since Pemra has previously released 121 licenses for satellite Television telecast stations, a minimum of 40 channels cannot be aired.

“Therefore, issuance of much more licenses will put a lot of channels off the air, resulting in irrecoverable drawdowns to the media channels business at a time when it is previously suffering due to the economic slowdown,” the press release declared.

The PBA called upon Pemra to put issuance of modern licenses on keep until the conversion of the analog submissions method to digital mode.