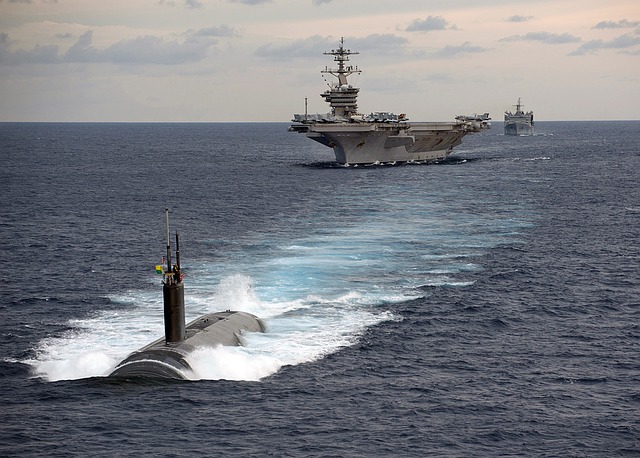 KARACHI: The Karachi Shipyard and Engineering Works ( KS&EW ) on Wednes­day released a 1, 500-tonne state-of-the-art Maritime Patrol Vessel ( MPV ) constructed for the Pakistan Maritime Security Agency ( PMSA). The MPV is a multi-mission vessel with an iron hull and aluminium super framework of ninety-five metres length and 12 .2 metres breadth and can achieve highest speed up to 26 knots.

The boat has been built in technological collaboration with the China Shipbuilding & Trading Company ( CSTC ) and Huang Pu Shipyard, China. It is completely equipped to enforce maritime safety, browse and rescue missions in the maritime Exclusive Econo­mic Zone ( EEZ ) of Pakistan.

Vice Chief of the Naval Staff Vice Admiral Kaleem Shaukat graced the occasion as the chief visitor. He congratulated the KS&EW, CSTC and the Huang Pu Shipyard on achieving this essential milestone ahead of the planned time frame and declared that it was yet another landmark task that spoke quantities for the evergreen friendship between China and Pakistan. He declared responsibilities of Pakistan Navy and PMSA had improved manifold after the China-Pakistan Economic Corridor and extension in the EEZ.

In his deal with of welcome, KS&EW Managing Director Rear Admiral Ather Saleem declared that the MPV would act as a force multiplier for the PMSA in safeguarding the maritime frontiers of the nation together with the Pakistan Navy. He also spoke about ongoing huge tasks at the KS&EW, including the development of 02 x MILGEM Class Corvettes and 04 x HANGOR Class submarines for Pakistan Navy, and declared that preparations were in full swing to begin the tasks as per the planned timeline.