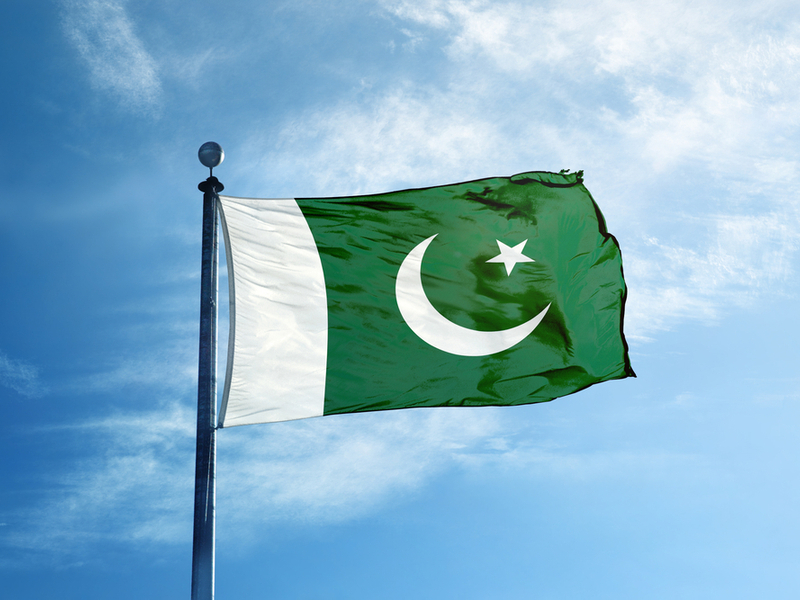 He is an alumnus of Columbia University, New York, from where he learned Masters in International Affairs, before finishing his Bachelor’s degree of Arts in History & Political Science from Government College, Rawalpindi and sought Master’s in the same field from Quaid-e-Azam University, Islamabad. He is married and with three children.

According to the High Commission of Pakistan in Delhi’s official website, other information about the new foreign secretary are presented below: