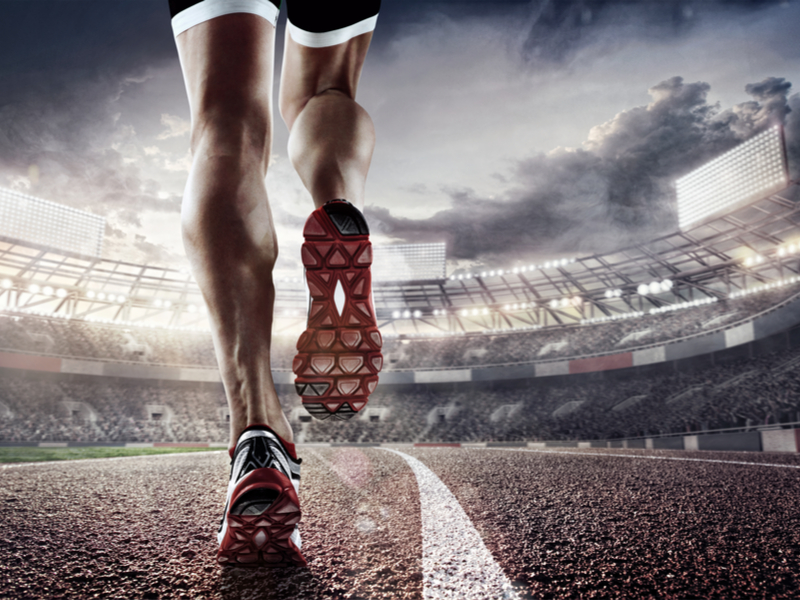 He was reportedly struggling with pancreatic cancer.

Permal, who was Pakistan’s undisputed fastest human for a decade, 1964 to 1974, was an extremely educated and qualified sprinter who had started training as an athlete at the time of his student life.

The biggest success of his athletic career was winning gold for Sindh in the 400 meters relay at the National Games at Dacca in 1968. At the time of the peak of his profession, the international press considered him to be among the most feared sprinters from this section of the world. He talked about the country with distinction at two Asian Games, both at Bangkok, in 1966 and 1970, and the Commonwealth Games in Edinburgh in 1970. Permal also represented Pakistan at the Munich Olympics in 1972.

His family and friends took to social media to mourn John Permal’s loss. It was greatly regretted that neither the state institutions nor the government provided the legend his earned recognition.

Moreover, there was no declaration from the government on the country’s sporting legend’s demise.