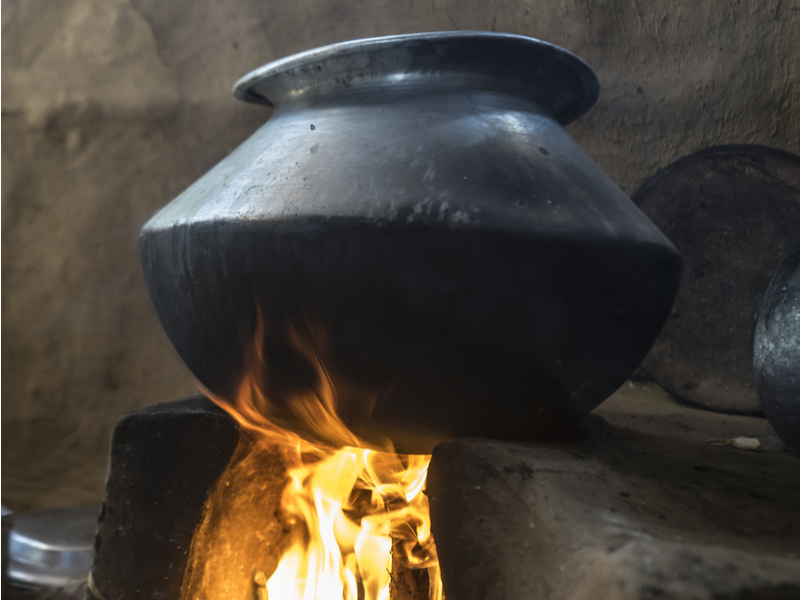 33-year-old-Mubashir sharing a video celebrated his achievement with his subscribers.

In his video, Mubashir thanked his subscribers for their encouragement and said that his skill, parents support and God’s blessing has made him attain this far. He recently got Golden button from YouTube on striking one million subscribers.

The skilled blogger shared his family tricks of cooking in his videos which built viewers amazed over his videos.

Earlier he worked as production manager at a soccer ball factory near Sialkot but to focus on his videos he give up his job.

He creates baked items in an earthenware tandoor- oven which was made of scratch by him.

His channel ‘Village Food Secret’ is not only popular in Pakistan but among worldwide food fans as well.