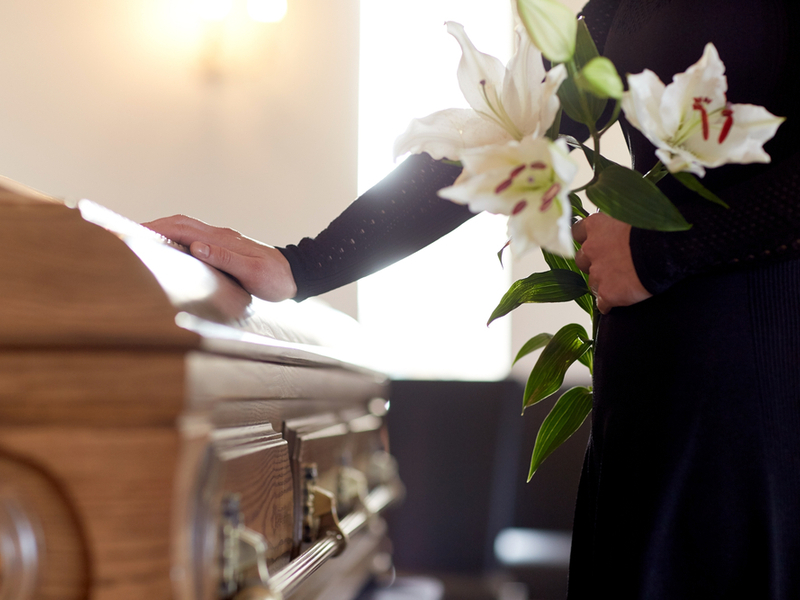 The body of a Pakistani man who was dead in the March 15 Christchurch mosques attack has been handed over to his family.

Syed Jahadad’s family in New Zealand has already received his body while the bodies of 5 other people who passed away in the attacks will be gave over today. After their burial ceremony rites are completed, they will be buried in New Zealand.

Wednesday also saw the first funerals of the fifty victims of the attacks. A father and son from Syria were buried in the first funerals. Khaled Mustafa, 44, and Hamza, 16, came as refugees to New Zealand last year.

Numerous mourners present at a cemetery near the Linwood Islamic Centre in Christchurch, a couple of places of worship.

Members of the family planning to go to New Zealand for the funerals are being issued visas in one-hour.