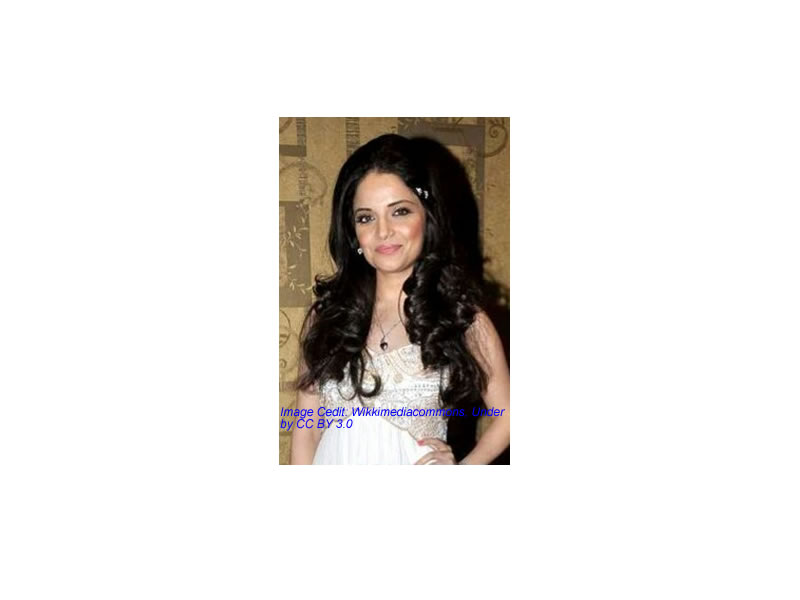 Khan tweeted, “WHAT ?!!! But aren’t you supposed to be a Good Will ambassador for UNICEF ? Screenshot this everyone and next time she speaks up for peace and goodwill. Let’s remind her of this hypocrisy.”

Chopra had in past times traveled to Rohingya and Syrian refugee camps as a part of her relationship with UNICEF.

Previously Khan also called out other Bollywood actors calling for a war between India and Pakistan. She mentioned that Bollywood actors shouldn’t be allowed to preach peace to the world when they call for war.

India violated the Line of Control Monday night however their efforts to enter more than three to four miles into Pakistan were foiled by the Pakistan Air Force. As a reaction to the IAF attack, Prime Minister Imran Khan instructed the country’s armed military and citizens to “remain prepared for all eventualities”.