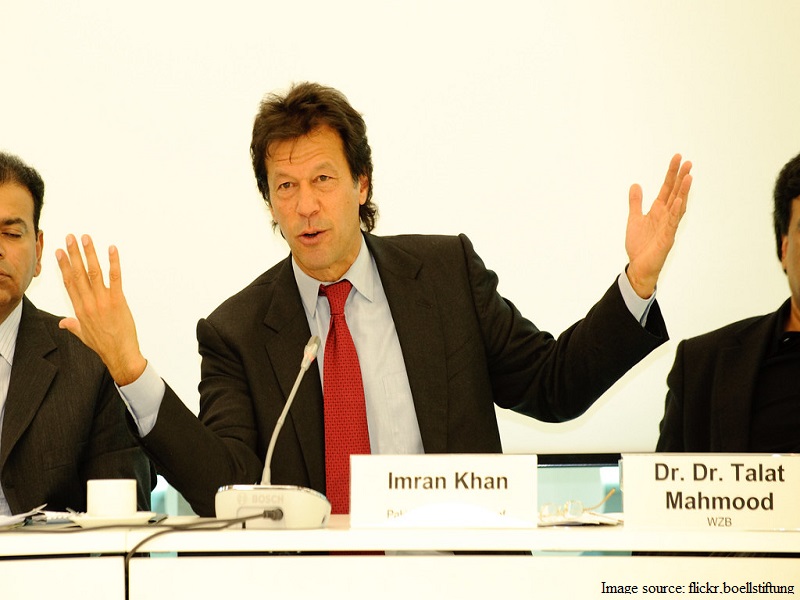 Pakistan and Uzbekistan on Monday underscored the requirement for a larger communication network between the 2 nations in order to understand their bilateral trade potential, Radio Pakistan recorded. The understanding was achieved through a conference between Prime Minister Imran Khan and Uzbekistan Deputy Prime Minister Elyor Ganiyev, who arrived in Islamabad at present for a two-day visit.

The 2 sides also mentioned bilateral relations as well as the prevailing regional situation during the conference. Deputy Prime Minister Ganiev was previously received by senior Foreign Office authorities upon his arrival at the Nur Khan Airbase. Ganiev is accompanied on his two-day visit by a high-level delegation that includes the Uzbek deputy ministers for investment, foreign trade and transport, and other senior authorities.

According to Radio Pakistan, the Uzbek head during his visit will hold consultations with Foreign Minister Shah Mahmood Qureshi and also meet various federal ministers and advisers. The target of the discussions will be on finding methods to further bolster the bilateral ties between the 2 countries.