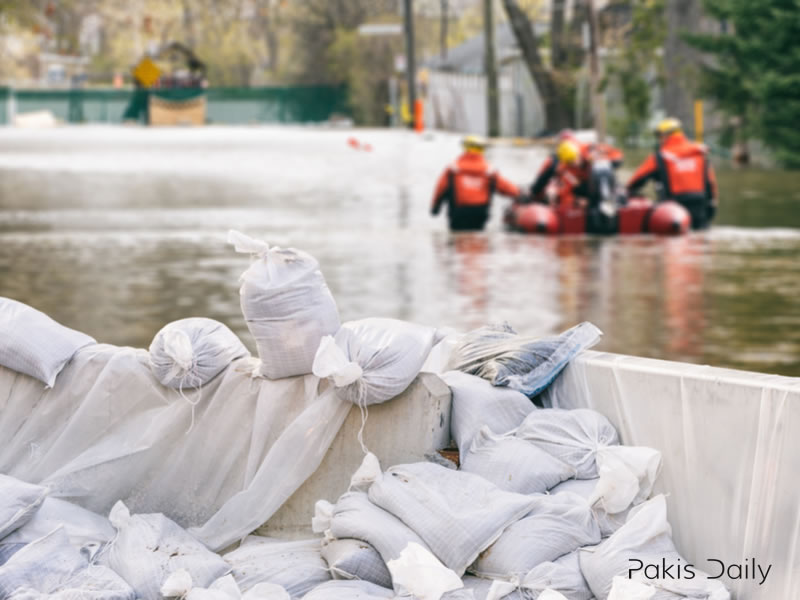 According to the directives of Prime Minister Imran Khan, Pakistan is likely to send two C-130 aircrafts to Iran taking relief goods for flood-stricken people.

Based on Pakistan’s foreign ministry statement, Foreign Minister Shah Mahmood Qureshi telephoned his Iranian counterpart Mohammad Javad Zarif to express the grief of the government and individuals of Pakistan on the situation created by unprecedented flash floods in Iran, and leading to loss of valuable lives and property in the brotherly country.

“Foreign Minister informed Mr. Zarif that as a gesture of goodwill the Prime Minister had instructed two C-130 plane loads of relief goods to be sent immediately to Iran,” it added.

The statement declared the relief assistance by Pakistan would focus on meeting some of the important requirements of the flood-affected population in Iran.

Foreign Minister Qureshi reassured Mr. Zarif that Pakistan stood by its Iranian brothers and sisters in the tough hour and would offer support required by Iran to address the humanitarian crisis.

He shared heartfelt condolences and prayed for over seventy people that have lost their lives because of this natural disaster.

The statement said Mr. Javad Zarif thanked Mr. Qureshi adding that Pakistan and Iran were bonded in close historic linkages and that the people of both countries have always stood by each other at hard moments feeling and sharing the mutual pains.

Earlier Prime Minister Imran Khan had, in a tweet, said that Pakistan was willing to give any required humanitarian assistance to Iran.

Unprecedented heavy rains caused floods in numerous parts of Iran over past two weeks. Scores of people were killed and 478 others were injured while a lot of people were displaced across Iran.

The disaster coincided with the high season of Iranians’ trips as they were spending the national two-week vacations of Nowruz.