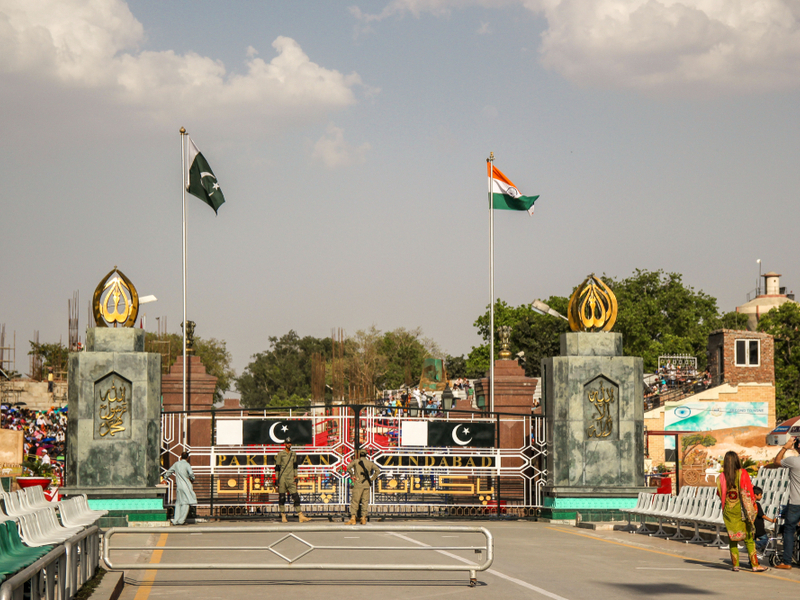 “As a gesture of peace and to de-escalate matters, the Indian pilot who is under arrest with us will be released today in the afternoon at the Wagah border,” Mr Qureshi informed parliament on Friday, mentioning the border crossing near Pakistan’s eastern city of Lahore.

WCdr Abhinandan was expected to cross the Wagah boundary sometime between 2 pm and 7 pm.

Pakistan’s air space continued to be closed to most air traffic on Friday, even though a few domestic flights were permitted on Thursday.

The country’s civil aviation agency stated authorities would announce on Friday afternoon whether they are reopening or keeping the airspace closed.