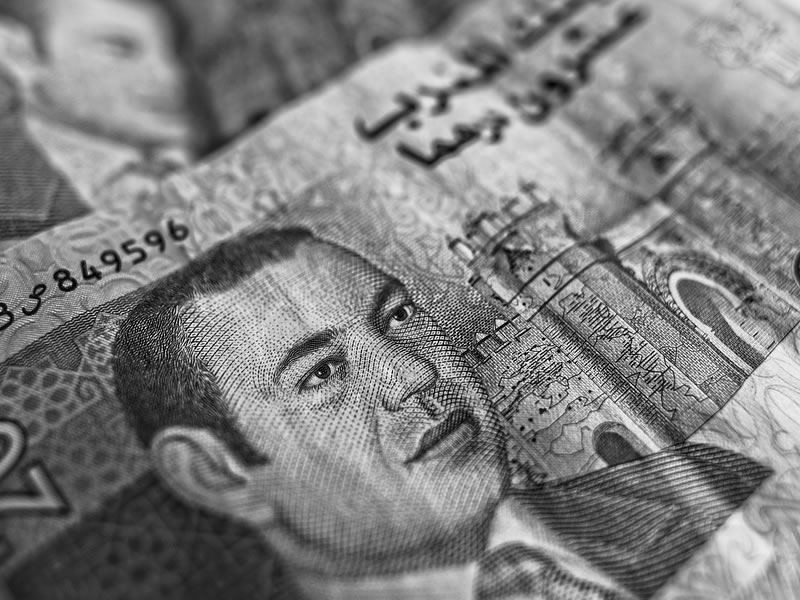 In January, Pakistan and UAE finalized an agreement for a $3 billion loan to Islamabad. The rate of return for the loan is 3%. The funds were to be moved to Pakistan in three installments.

In December, 2018, the UAE declared a $3 billion bailout package for Pakistan to get over its balance of payment issue under the Abu Dhabi Fund for Development.

The source also said that Saudi Arabia will begin providing Pakistan oil on deferred payments from April. Pakistan will probably get oil worth $200 to 250 million every month.