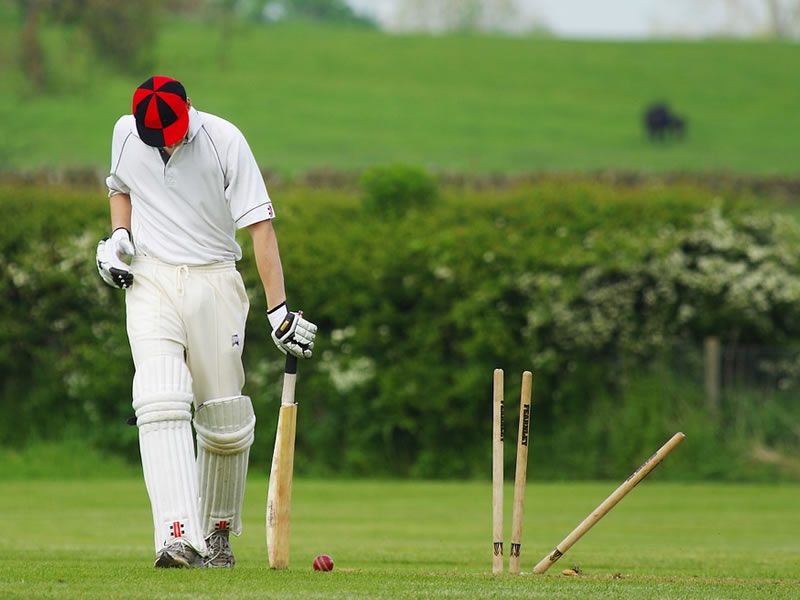 Pakistan Super League ( PSL ), which is currently a section of the UAE’s sports as well as social is returning to host its fourth version. It will be a league which has needed to deal with the hardest of challenges of having to host it out of their nation however  hearts of each cricket fan all over the

Reigning champions Islamabad United will battle with Lahore Qalandars at Dubai International Stadium on Thursday to set the ball  Activity will probably continue in the UAE till March 5 and after  the last eight matches, including the final, will take to Pakistan.

PSL 4 will be totally different from the previous versions since it’s for the very first time that the league will be organized in all three international locations in the UAE with Abu Dhabi set to stage four matches in March. For the first time, the play-off matches  going to in Pakistan with Karachi and Lahore getting all set to host the matches. A lot of international players have decided to perform in the play offs. The final will be held in Karachi.