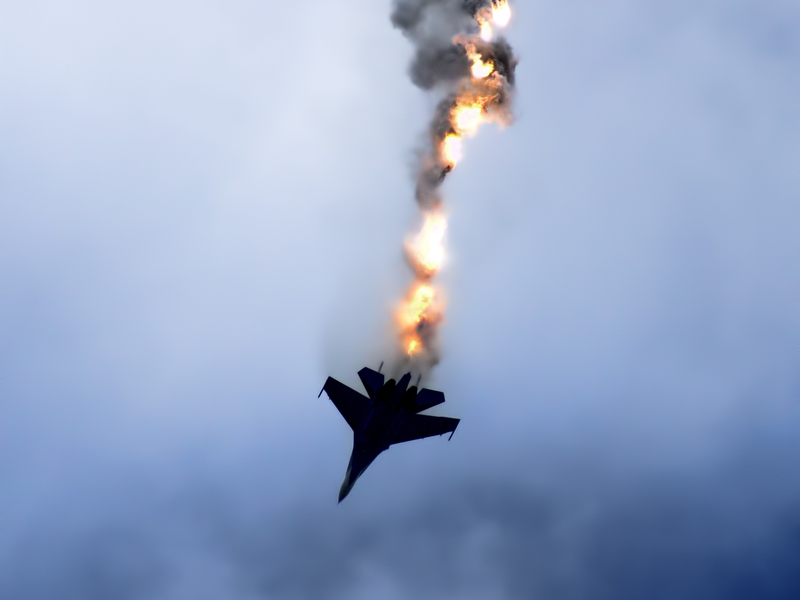 The Pakistan Air Force (PAF) on Wednesday shot down 2 Indian jet aircraft inside the region of Azad Kashmir and successfully hit 6 targets in Indian Held Kashmir ( IHK ), which make the Indian leadership disturbed.

Prime Minister Imran Khan addressed the country over Television immediately after conspicuously important meeting of the National Command Authority (NCA) that talked about Pakistan’s reaction to the Indian violence and it was chaired by him.

He built discussions to defuse the present condition and resolve all problems peacefully. “We are ready . Let better sense prevail. Let’s think sensibly. I ask India; with our weapons capability on both sides, can we afford a miscalculation? If this escalation continues, matters will neither bein my control nor Modi’s. The hurt that has been caused due Pulwama attack, we want to come to the table and talk about terrorism that impacts us both,” the prime minister stated in a composed tone.

“We are not keen to to claim any victory. There are no victors in battle. I request media to report objectively, responsibly, to go towards peace. Our message is for peace,” he further said. “Starting a war is easy, but where it ends , nobody knows,” he answered.

The complaint by the opposition parties at this moment is critical as internal security and terrorism turn into key political problems ahead of the upcoming Lok Sabha elections. As reported by a senior Election Commission (EC) official, the poll watchdog is maintaining a close observe on the security condition.