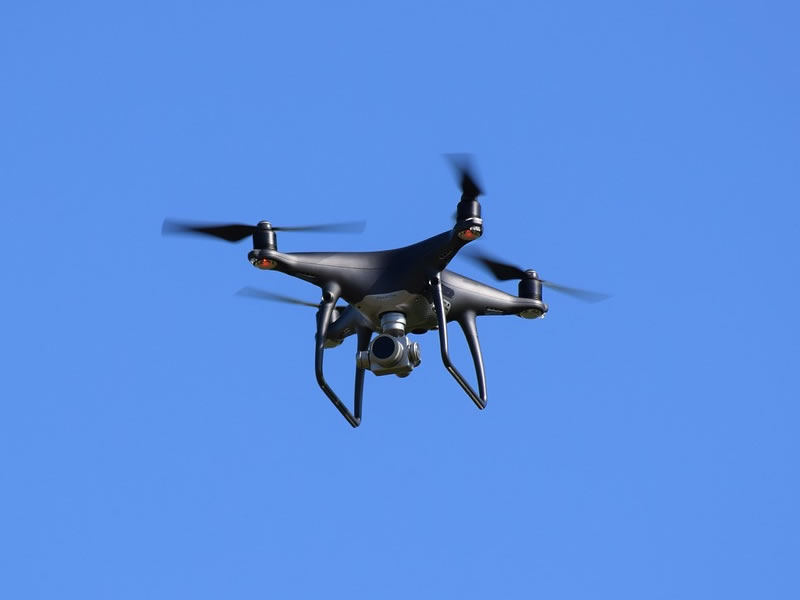 The Pakistan Army shot down an Indian drone in the Rakhchikri area along the Line of Control.

The quadcopter had came into a hundred and fifty metres inside Pakistani region.

Tensions between Pakistan and India had resolved down currently after Pakistan released an Indian pilot captured after his jet was shot down for violating Pakistani airspace. The release of the pilot was lauded throughout the world and was a message of peace, as per Prime Minister Imran Khan.