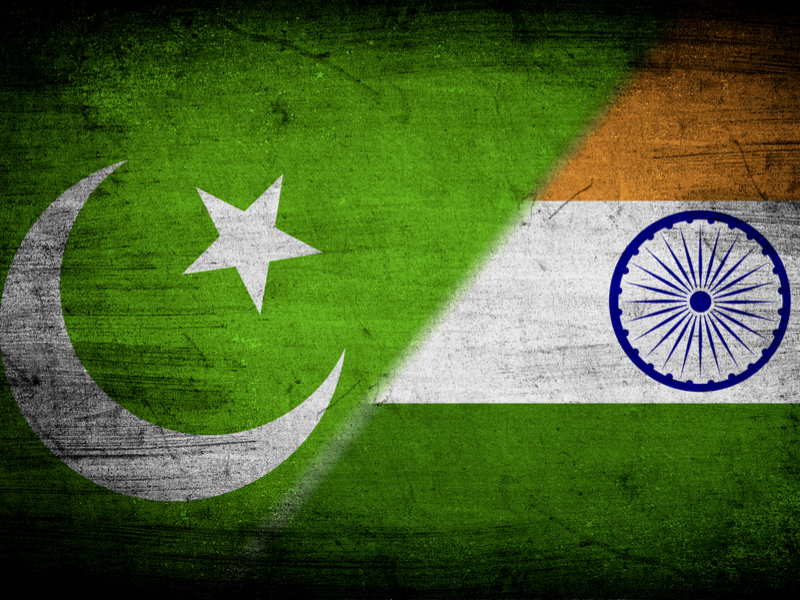 India on Sunday rejected as “irresponsible and preposterous” Pakistan’s statement that New Delhi will attack it again and accused Islamabad of attempting to whip up war hysteria in the area.

Earlier, Pakistan Foreign Minister Shah Mahmood Qureshi said India was preparing to attack Pakistan after staging a “mishap” in J&K and this could occur between April 16 and 20.

Speaking with reporters in Multan, Qureshi called on the international community to reprimand India for its careless conduct.

He said the ambassadors of the permanent people of the UN Security Council in Islamabad had been informed about “the plan” 2 days ago.

“We have reliable intelligence that India has made a new scheme and the planning is underway and there are chances of another aggression against Pakistan and according to our information this action can take place between April 16 and 20,” he said.

“I am saying it with responsibility and I have a responsible position, I know each word I say would make headlines in the international press,” he said, stressing the reliability of his claim.

“If any action by India happens, you can imagine the impact of the occurrence on the peace and stability of the region,” the foreign minister warned.

Qureshi also criticized the global community for keeping silent over Indian violence against Pakistan on February 26.

“The international community, given the sensitivity of this flashpoint, should not remain silent,” the foreign minister told, adding that the global community should and would have to play their part in this regard.