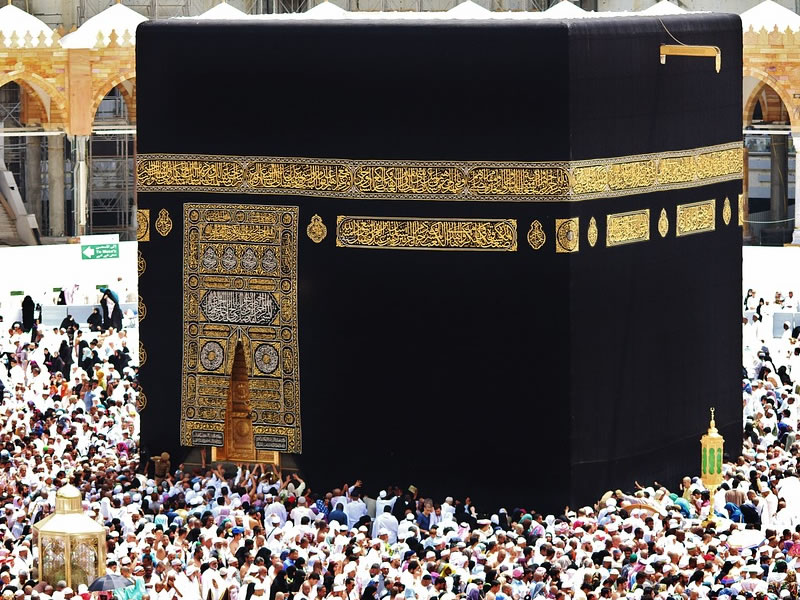 The consensus to this impact was developed at the time of delegation level talks between Pakistan and Saudi Arabia in Islamabad on Tuesday.

A delegation led by Saudi Director-General Sulaiman Al-Yahya got together with the officials of Pakistan’s religious affairs ministry in Islamabad and briefed the authorities on the project.

Under the Saudi government’s Road to Makkah project, Pakistani pilgrims will move through customs and immigration process at the Pakistani airports before leaving for Hajj. They won’t need to wait for 10-12 hours after arriving in Saudi Arabia, the Ministry of Religious Affairs spokesperson said.

Under the Road to Makkah Project, the Hajis will make your way to Saudi Arab like they are exploring in domestic flights and no immigration process will take location at Jeddah airport.