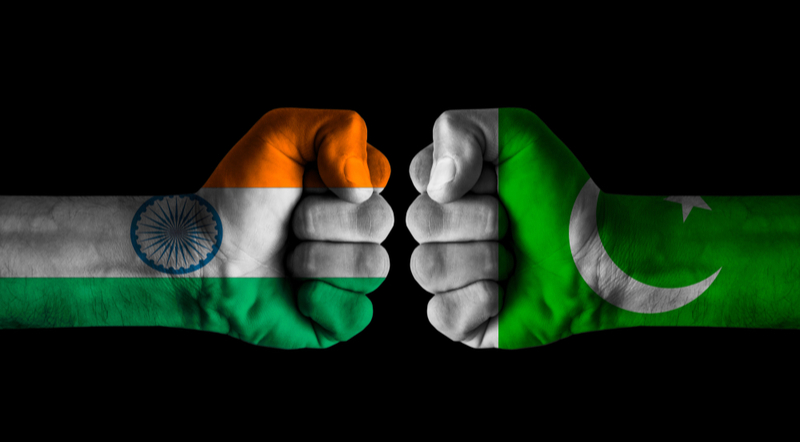 The Foreign Office on Wednesday showed dissatisfaction at the Indian government’s judgment to not issue visas to Pakistani journalists to handle tomorrow’s meeting on the Kartarpur Corridor.

Earlier this month, the Ministry of Foreign Affairs reaffirmed its commitment to maintaining negotiations on proposed Kartarpur Corridor deal and declared that the 2 neighbouring countries would share visits by their respective delegations.

“Regrettable that India has not given visas to Pakistani journalists for the Kartarpur meeting tomorrow,” told Dr Mohammad Faisal, spokesperson of the Ministry of Foreign Affairs, on Wednesday via Twitter.

He added: “Hope the #PakKartarpurSpirit and meeting tomorrow will bring a change for the better for people of both countries.