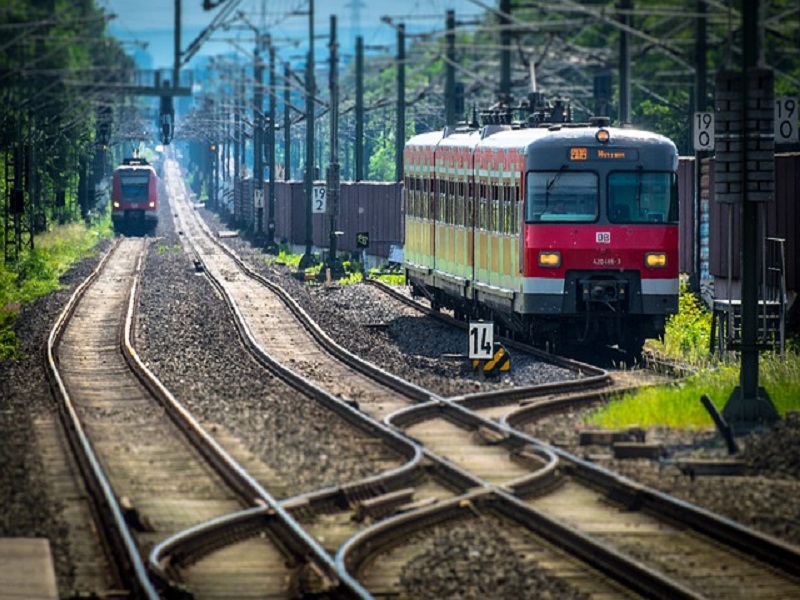 ISLAMABAD: Pakistan Railways has earned over Rs 1 billion from Eid Special Trains operate by the division with a special reduction on almost all passenger trains on the 1st day of Eid-ul-Fitr. “This is the very first time in the history of Pakistan Railways, the division has earned a large amount due to restless efforts of the administration,” an official in the Ministry of Railways said to APP.

He declared management was working hard day and night to overcome the deficit of Pakistan Railways under the supervision of Minister for Railways Sheikh Rashid Ahmed. The official declared that special Eid package introduced by the Pakistan Railways has received an irresistible response from the travellers which was also encouraging for the administration. He declared that travellers expressed their satisfaction over the functional development of the trains system on Eid-ul-Fitr.

Concession in fares and improved timings also saved their time and money. The staff at railway stations was quite helpful in offering the travellers with information regarding train timings, platforms and tickets, the passengers on Margalla Railway Station declared. Syed Murtaza Shah who arrived at the Margalla Railway Station from Karachi after celebrating Eid with their loved ones told that Pakistan Railways has been successful to win passengers hearts by increasing its services. Rabia Akhter, another passenger who was going to Quetta with her family from Rawalpindi Railway Station said for previous 15 yrs they had quit travelling by train, however, the development in facilities had helped change their minds and now they prefer railways over travelling by road.

She declared that after many years, a heavy crowd of passengers with families could be seen at platforms which proved that Pakistan Railways was working hard to improve its services. When contacted a senior official of the Rawalpindi Railway Station, declared Pakistan Railways had improved its quality and timings through continuous efforts and passenger-friendly policies.

He declared that Pakistan Railway Police had made foolproof security arrangements for the Eid operation at all the railway stations across the country to avoid any unpleasant incident. It was pertinent to mention here that Pakistan Railways had run 5 special trains on Eid-ul-Fitr on the directive of Minister for Railways across the country to extend maximum facilities to travelers so that they can spend the Islamic festival with their nearby and dear ones.