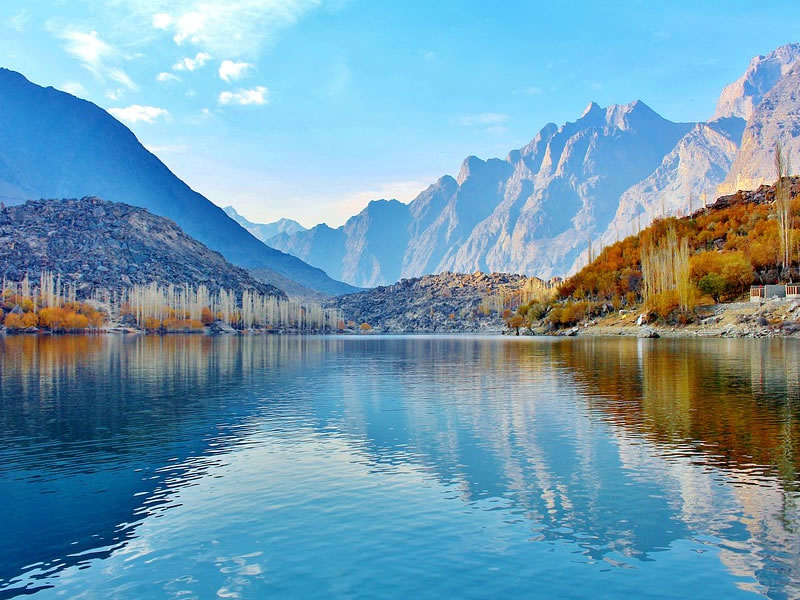 Pakistan on Thursday introduced the online visa plan with the aim to boost tourism and investment.

Prime Minister Imran Khan performed the ceremony at the Prime Minister’s Office here. Based on the PTI official Twitter account, the new e-visa plan will help visitors from 175 countries.

He stated the new Pakistan was an optimistic Pakistan where there were no safety problems. “Ask Sirajul Mulk how hard the entire process was for foreigners to go to Chitral: getting No Objection Certificates and a whole host of other requirements,” he said, gesturing to the member of the Prime Minister’s task push on tourism.

He told to motivate investment from in foreign countries, the obvious initial step was to ease the visa regime. “When people come here with ease only then will they be able to see the potential for investment in Pakistan,” he added.

He said all the traveler sites and attractions will be correctly advertised on a dedicated website. The prime minister said task was also in the offing to boost beach tourism in the country by using unexplored long coastal belt of Pakistan.

Previously, Minister for Foreign Affairs Shah Mehmood Qureshi said the release of online visa facility was an important step towards Naya Pakistan. He said the selection made under the chairmanship of prime minister was a reflection that Pakistan was opening its doors to the world.

In a relevant improvement, Prime Minister Imran Khan has constituted the National Tourism Coordination Board with a purpose to supporting tourism and improving coordination among the federating units.