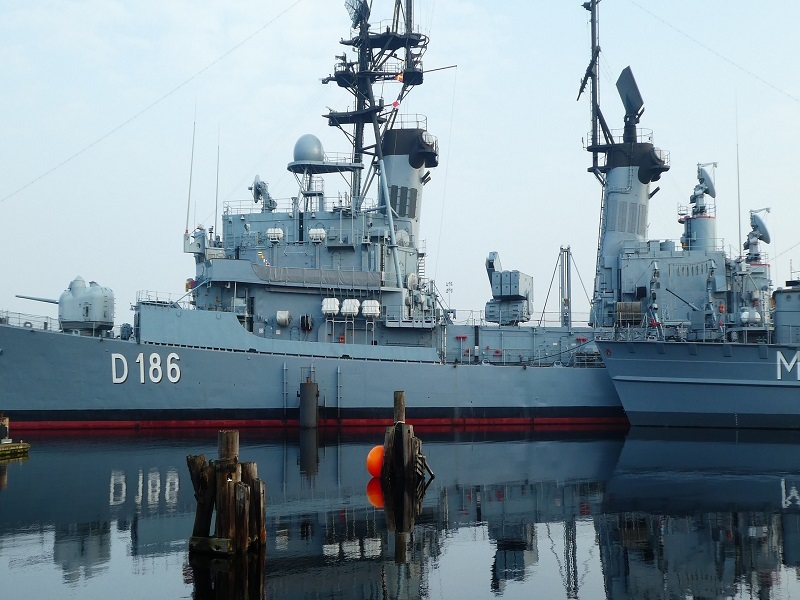 The Pakistan Navy on Tuesday effectively test-fired a missile capable of hitting focuses on from sea to sea as well as sea to the surface area, according to a Navy spokesperson.

The locally created missile was tested from “Fast Attack Craft” in the northern Arabian Sea, and it systematically hit its intended on-land goal, the spokesperson declared.

“This test is a testimony of Pakistan’s proficiency with development weaponry and Pakistan Navy’s operational functionality,” he declared, adding that it also “is a clear manifestation of the government’s resolve to achieve self-reliance in this field”.

Vice Chief of the Naval Employees Vice Admiral, Kaleem Shaukat, observed the test-firing from PNS Moawin and mentioned his total satisfaction with the functional preparations of the Nave’s fleet.

The Vice Chief of the Naval Employees reaffirmed “the resolve of Pakistan Navy to ensure seaward defense and protection national maritime needs at all costs”.

He also acknowledged the facilities of technical engineers and scientists that played a role in the success of the missile method, the Navy spokesperson applied.