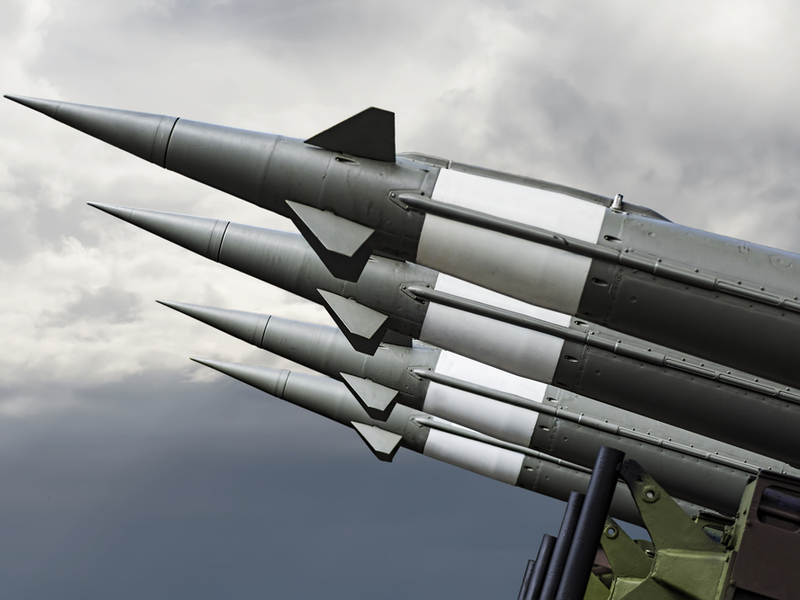 Additional proof contradicting the Indian statements of shooting down Pakistan Air Force (PAF) F-16 was given by the Inter-Services Public Relations (ISPR) on Friday.

Director general of ISPR, Major General Asif Ghafoor tweeted on Friday the pictorial evidence of all 4 missile heads of the Mig 21 Bison that was shot down in Pakistani terrain after the February 27 conflict.

“IAF claim of hitting F-16 by their Mig 21 before having been shot down by PAF gets exposed. All 4 missile seeker heads recovered intact from the wreckage & held. Pakistan and its professional Armed Forces staying humble by not drum beating. We have more truth on this to share,” he said.

Major general Ghafoor had earlier today told India to speak the real truth about the claims of the recent pressures that arose between the countries .

“Time for India to speak the truth about false claims & actual losses on their side including the second aircraft shot down by Pakistan. India needs introspection especially over atrocities in IOK. The region needs peace, progress & prosperity,” he had said.