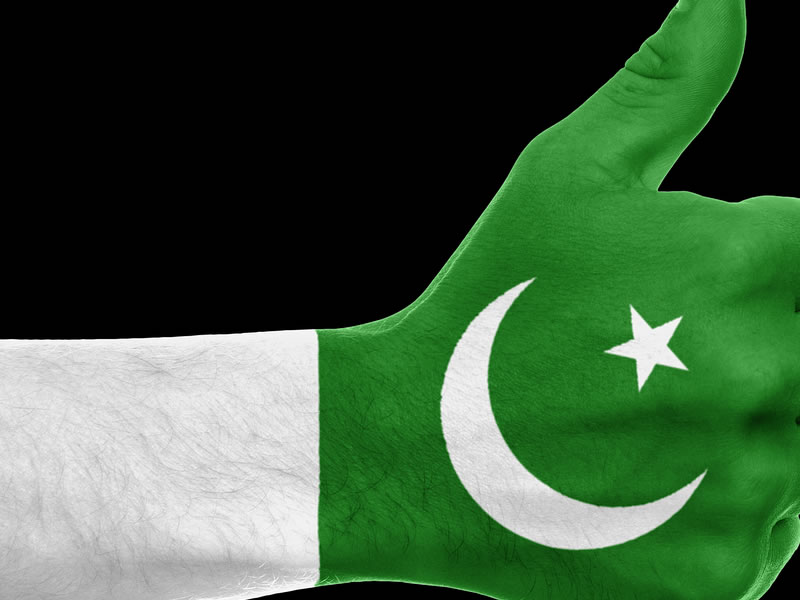 Pakistan has once more left behind India and other South Asian nations among the list of the world’s happiest countries, based on the United Nations report released here on Wednesday.

The United Nations released the report on the happiest countries on the eve of the International Happiness Day which is celebrated on March 20 each year.

Pakistan has exposed a lot development, going up to 67th from the 75th rank a year ago while the report warned that world happiness has dropped in recent times, driven by a continual fall in India, which this year positioned in 140th place.

Finland positioned as the world´s happiest country for the second year.

The 5 largest declines since 2005 were in Yemen, India, Syria, Botswana and Venezuela.