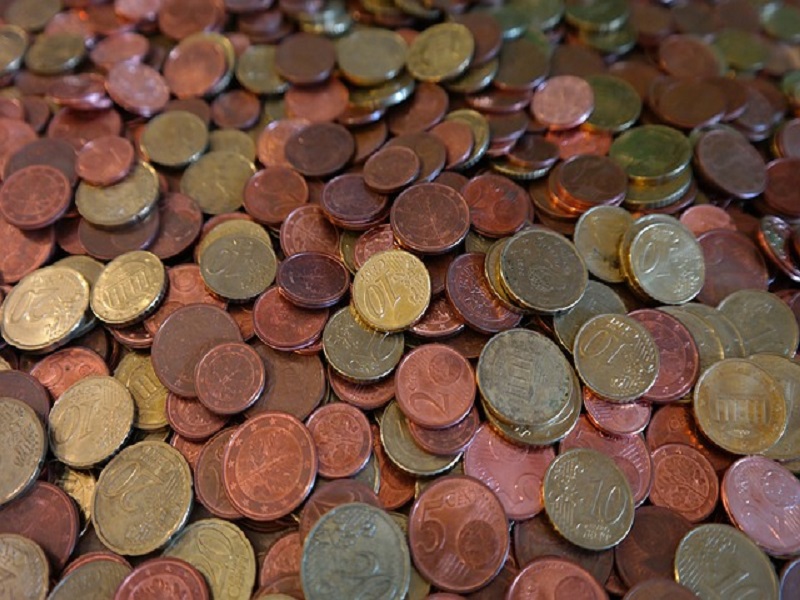 The technical stage speaks between Pakistan and the International Monetary Fund ( IMF ) on the proposed bailout bundle which were required to summarize today were extended for another 2 days on Friday. “We have made excellent development in our talk with the viewing IMF Mission. Consultations will continue over a couple of days,” a brief declaration released by the finance ministry declared.

Sources said to DawnNewsTV that a deadlock stays on a few problems being talked about between the 2 sides, which they declared is expected to be settled over the course of the next 2 days. Islamabad and the IMF task had kicked off technical stage talks on April 29 to sort out information of the proposed bailout bundle over the following 10 days. The 2 sides were planned to summarize a staff-level contract today.

A source at the finance section had said to Dawn that after the wonderful technical level talks Pakistan would sign a contract with the IMF newest by May 10. The agreement would then be sent to the IMF board, the source had added. The proposed bailout bundle is expected to be $6-8 billion.
During their discussions on Wednesday, the govt and IMF had agreed that the country would withdraw tax exemptions amounting to Rs700 billion within 2 yrs. Under the recognizing, the govt will begin withdrawing exemptions offered in a variety of taxes amounting to around Rs350bn in the budget for 2019-20.

The finance ministry had approached the IMF in August 2018 for a bailout bundle, whereas final month, the then finance minister Asad Umar publicized that the 2 sides had — more or less — reached an understanding on a package for bailing out the country’s ailing economy. “In the next step, the IMF will send its mission to Pakistan in the next few weeks to work out technical information. But in principle, we have achieved a contract,” he had declared. However, Umar was removed from the summit in a dramatic move and was replaced with Dr. Abdul Hafeez Shaikh — an internationally renowned economist.

Dr. Shaikh served as the finance minister from 2010 to 2013 during the PPP government’s rule. During his tenure as a federal minister, Dr. Shaikh finished 34 sale transactions worth Rs300 billion in banking, telecom, electricity, and production. Subsequently, an IMF worker Dr. Reza Baqir was appointed the governor of the State Bank of Pakistan ( SBP ) to serve for a three-year term. The Chairman Federal Board of Revenue was also modified in a sudden move.