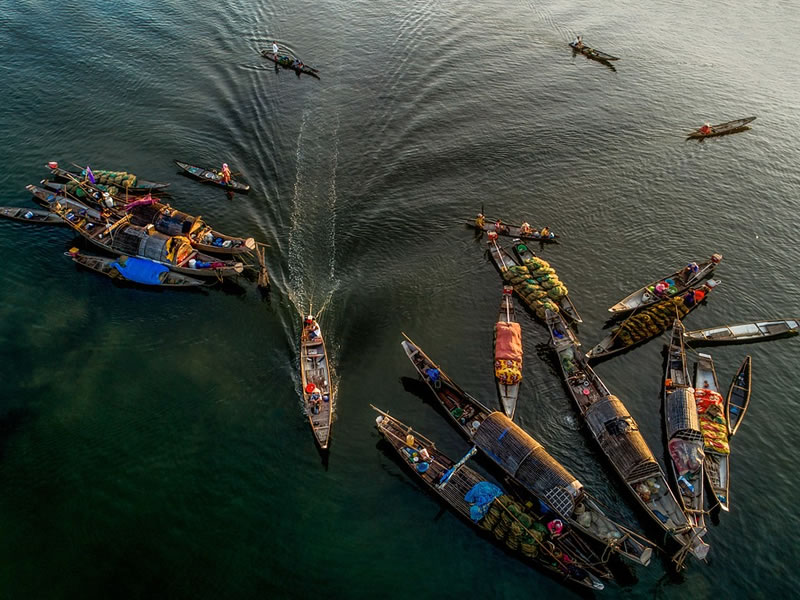 Pakistan has released the first set of 360 Indian prisoners as a goodwill gesture aimed toward peace and deescalation between the 2 countries.

A Karachi prison official said one hundred Indian prisoners were set free on Sunday. “They will be taken to Lahore by train under police guard.”

They will be given to the Indian authorities via the Wagha Border passing on Monday, he said.

“Pakistan set us free. We are happy,” an Indian fisherman told. “We want India to reciprocate Pakistan’s move.” These fishermen had been in captivity for almost two years.

The Edhi Foundation is taking care of the fishermen’s travel expenditures. Poor fishermen make mistakes while striving to earn their livelihood, an Edhi official said. “We need to take steps for their early release.”

The remaining 260 Indian prisoners will be released in phases this month, said the foreign ministry. On Friday, Foreign Office Spokesperson Dr Faisal said there are 537 Indian prisoners in Pakistani jails.

“Of them, 483 are fishermen and 54 are others,” he said at a weekly news briefing in Islamabad. “The first 100 fishermen will be released on Monday and the second batch of 100 fishermen on April 15.”

Another 100 will be released on April 22, he said. The last set of sixty prisoners, comprising five fishermen and 55 others, will be permitted to cross the Wagha Border on April 29, Dr.Faisal said.

He added that 347 Pakistani prisoners, 98 fishermen, and 249 others, are incarcerated in Indian jails. We hope India will reciprocate our goodwill gesture, he said.

Last month, India handed over the bodies of 2 Pakistanis who died in their jails. Shakirullah was stoned to death inside an Indian jail in Rajasthan in February while Noorul Amin was troubled to death days before his release on March 29. His body was gotten last week by his family.

Earlier on Sunday, Foreign Minister Shah Mahmood Qureshi said India is preparing another attack on Pakistan. “Indian may launch attack any day between April 16 and April 20,” said the minister while talking to media in Multan.

“If God forbid this happens, the foreign office has decided to invite the ambassadors of the P-5 countries to Islamabad and tell them our concerns.