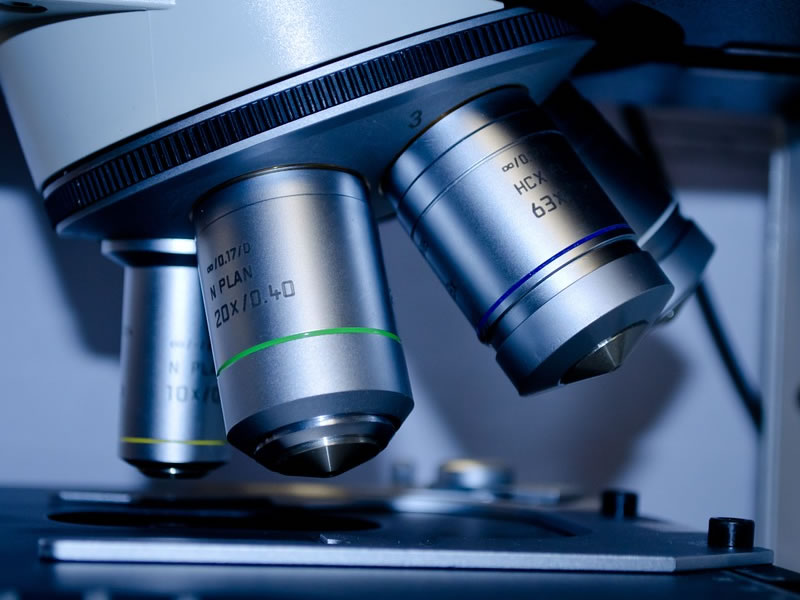 A comprehensive research of sewage gathered from 74 cities in sixty countries including Pakistan, India, Afghanistan and Bangladesh has produced the first comparable global data on antimicrobial resistance in healthy population in these countries.

The research is directed by the National Food Institute at the Technical University of Denmark and carried out by an international team of scientists including Drs Rumina Hasan and Sadia Shakoor from the department of pathology and laboratory medicine at the Aga Khan University.

Based on their estimates, the Netherlands, New Zealand and Sweden have the very low levels of resistance, whereas Tanzania, Vietnam and Nigeria have the maximum levels.

Other countries with highest possible estimated AMR levels include Pakistan, Afghanistan and Bangladesh in South Asia, and Kenya and Uganda in East Africa.

The research workers will utilize the knowledge achieved from the project to build a worldwide surveillance system that can continually observe the occurrence and spread of disease-causing microorganisms and antimicrobial resistance.