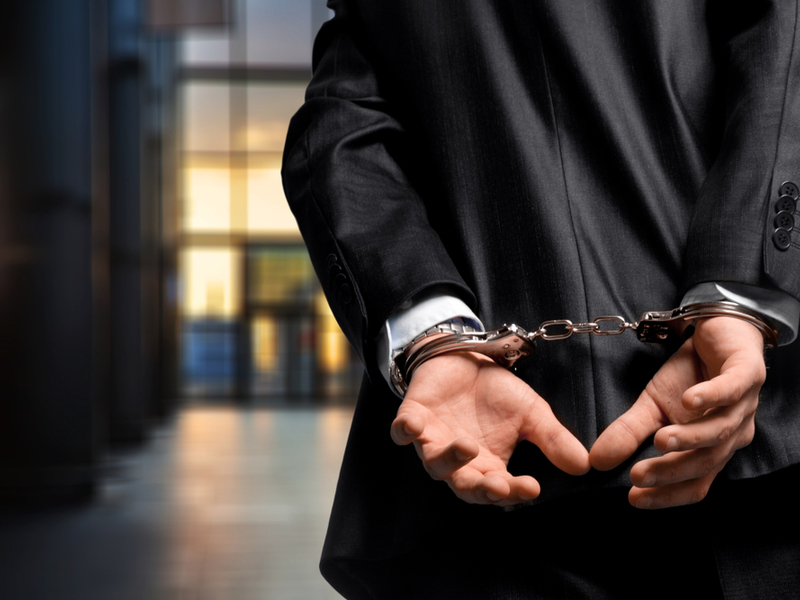 Pakistani officials have caught dozens of suspects over the suicide bombing in Indian Kashmir that killed forty troops.

They included the brother of the head of the outlawed Jaish-e-Mohammad group, which India has blamed for the attack on February 14.

The bombing caused a dangerous escalation of pressures that last week made Pakistan and India close to all-out war over the disputed region of Kashmir.

Pakistan said on Tuesday it had started a crackdown on Islamist militant teams, detaining 44 people of banned institutions which includes close relatives of the head of a group blamed for a deadly bombing in Indian-controlled Kashmir last month.