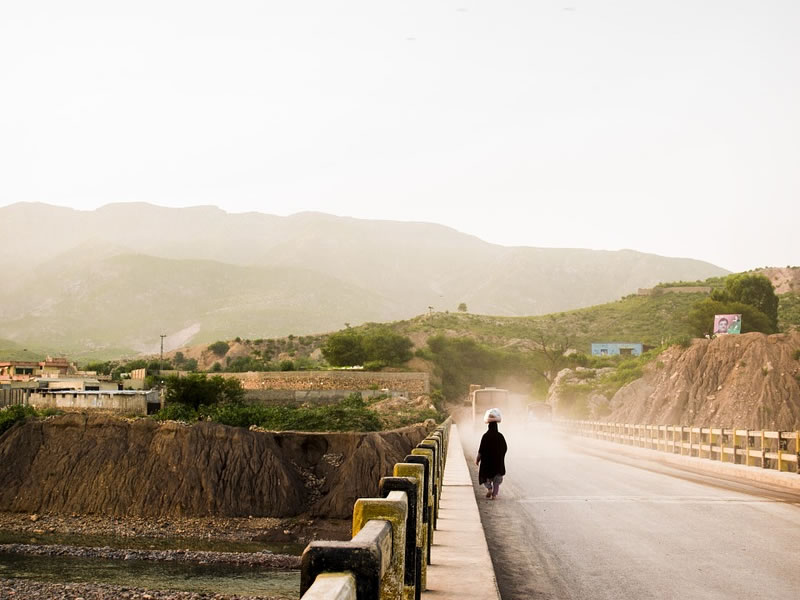 In a tweet, the minister declared that under the vision of Prime Minister Imran Khan, visa policy has been relaxed to create Pakistan one of the preferred attractions for foreign travelers.

The minister said in his tweet: “Another landmark achieved , NOC regime for foreigners comes to an end, ImranKhanPTI vision is to make Pakistan a heaven for tourists and following new visa regime this important policy decision of ending NOC requirements is a leap forward.”

The announcement shared by the minister read: “Free movement of foreigners shall be allowed in Open Cantonments except prohibited and restricted areas with visible signboards. The Border crossings will be open and non-restricted”.