Pak allows Modi to use airspace but he chooses to avoid 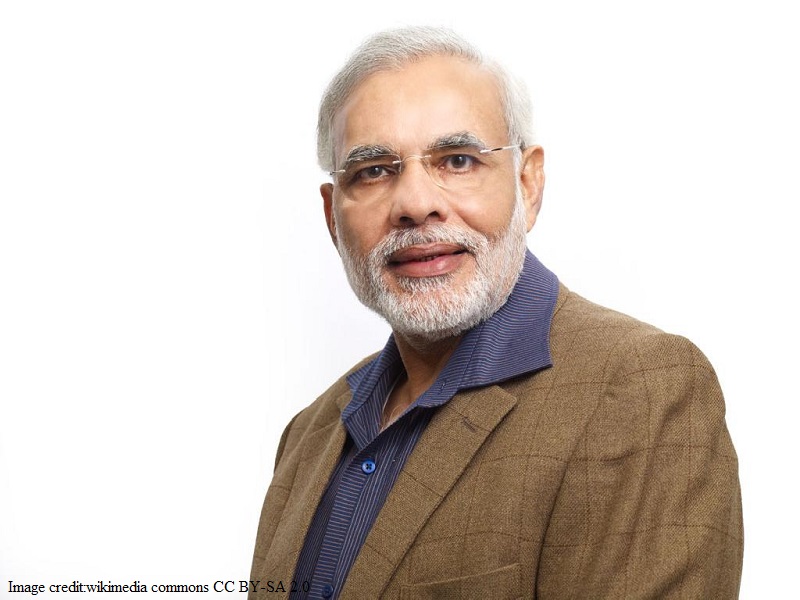 Indian Prime Minister, Narendra Modi has chosen to avoid usage of Pakistan’s airspace even though Pakistan had granted access to its airspace after India’s request for 2 overflight clearances.

According to Foreign office spokesperson, Dr. Mohammad Faisal “India sought 2 overflight clearances for Indian Prime Minister and Minister of External Affairs. After legal proceedings, permission was granted today morning. It is now on India to decide which route it chooses to use.”

Prime Ministers of both nations are scheduled to visit Kyrgyzstan in order to attend a two day SCO summit Today. Indian Foreign Ministry cleared that the government had considered different routes for Modi’s travel and have finalized that he will take the long passage through Central Asia avoiding the direct route over Pakistan.

This decision recommends very little chances of improvement in ties despite Pakistan’s efforts to rejuvenate relations after the General Elections of India. Pakistan restricted usage of its airspace for India in February after Indian Airforce Carried out an airstrike on the camps of Jaish-e-Mohammed in Pakistan.