Nine prisoners in a UAE jail have accepted Islam 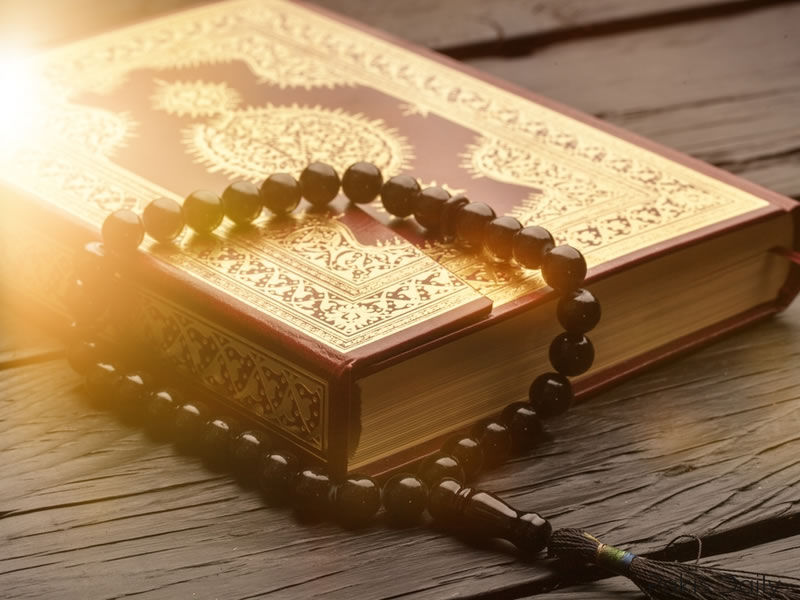 Based on a statement issued by the Sharjah Police on Saturday, nine inmates of various nationalities converted to Islam at Al Gharb police station.

The police added that an Imam from Sharjah Islamic Affairs and members of Sharjah Police watched the ceremony, where the inmates recited the Shahada.

The inmates shared their happiness on converting to Islam, and pointed out the fact that the emphasis on mercy and tolerance in the religion made them take the decision.

The police statement added that the 9 inmates chose to embrace Islam because of the Islamic awareness sessions organised by the Sharjah Islamic Affairs, which taught inmates about the religion and its principles.