New Zealand Parliament echoed with recitation of the Sacred Quran 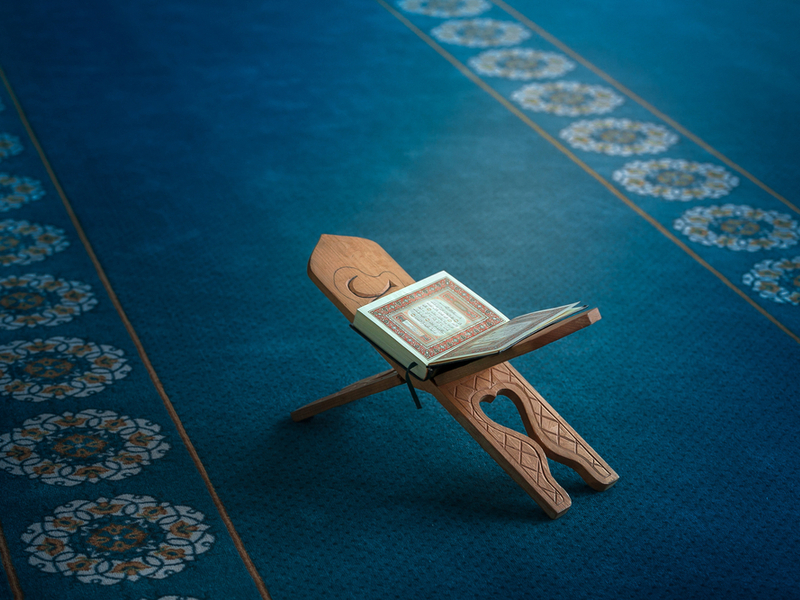 New Zealand Prime Minister Jacinda Ardern, who is gaining praise for her gesture to the Muslims after the Christchurch mosques massacre, place a good example of mankind by starting the Parliament’s doors for a Pakistani cleric Maulana Thanvi to recite the sacred Quran.

Meeting the moment with a deft mix of empathy and resolve , Ardern appeared as a good lady of the world , urging the public to follow her guide and stay away from giving the terrorist the fame he so obviously needs.

Maulana Thanvi recited Verses 153-156 of Surah-e-Baqarah, translation of which reads: “O you who have believed, seek help through patience and prayer. Indeed, Allah is with the patient. And do not say about those who are killed in the way of Allah, “They are dead.”

Rather, they are alive, but you perceive it not. And We will definitely test you with something of fear and hungriness and a lack of wealth and lives and fruits, but offer good tidings to the patient, Who, when problem affects them, say, “Indeed we belong to Allah, and indeed to Him we will return.”

Being dressed in black, the 38-year-old leader exposed her remarks in parliament with the symbolism of the greeting uttered across the Islamic world Assalam-u-alaikum.

In her passionate speech to the special session of the Parliament on Tuesday, Jacinda Ardern said “I implore you, speak the names of those who were lost rather than the name of the man who took them. He is a terrorist. He is a criminal. He is an extremist. But he will, when I speak, be nameless.”