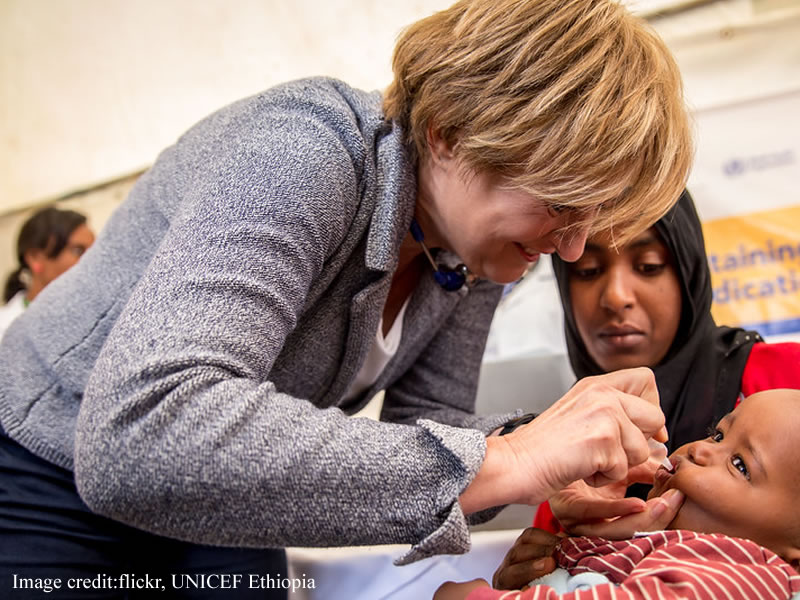 A nationwide campaign to assign anti-polio drops to infants under 5 years of age begins today ( Monday ). Nationwide Coordinator of Polio Eradication method Dr. Rana Safdar said to Radio Pakistan Islamabad that the anti-polio drive will focus on 39 million infants in all 4 provinces, Azad Kashmir and Gilgit-Baltistan.

As many as 42,307 mobile squads will administer the polio vaccine to infants, Punjab Health Minister Dr. Yasmin Rashid said. The provincial health minister declared strict steps will be taken against the officers who display negligence during the drive.

A comprehensive alertness campaign had already been started throughout Punjab, like Lahore, Rawalpindi, Faisalabad. Strict instructions have been offered that no infant under 5 years of age should be left without administering polio vaccine during the campaign.