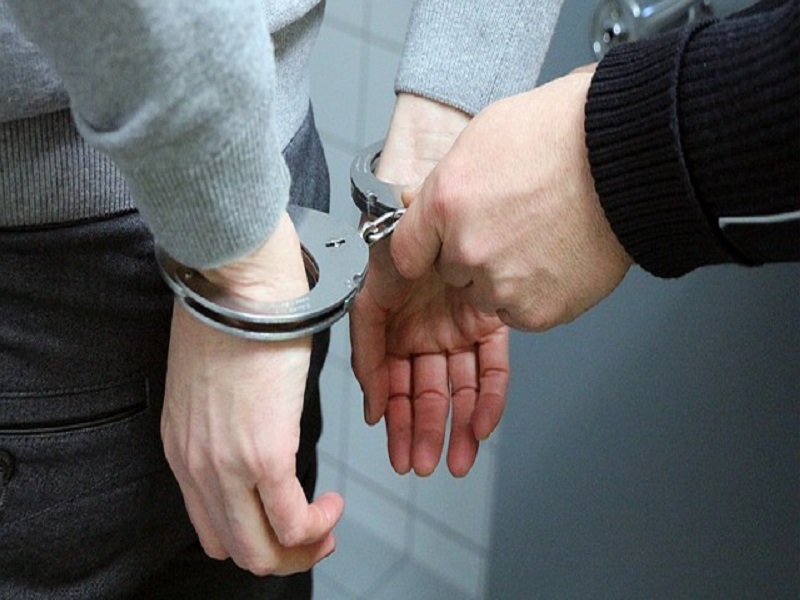 The arrests were made by a NAB joint investigation group which is probing sixteen cases against top PPP leadership and their enterprise partners pertaining to a range of corrupt practices, the sources declared. NAB sources clarified that the arrests were linked to the Rs13 billion Nooriabad power project, not the Thar Coal energy project.

The Nooriabad power project was originally conceived by the Sindh govt in 2012, but could not be materialized then due to ‘red-tapism and delays in regulatory approvals’, then a consultant to the chief minister on finance and power, Syed Murad Shah had said. The project was lastly released in Aug 2014 under a public-private partnership at a price of Rs13bn in which the Sindh govt held 49 percent stocks and a private company owned 51pc. A 95km long, 132kV double-circuit transmission line was laid from Nooriabad to Karachi at a price of Rs1 .95bn.

SECMC Chairman Jamali, who was then director Sindh Nooriabad Power Company Ltd, declared in 2017 that the plant would utilize fuel to generate 100MW of power at lower than Rs10 per unit, as compared to the Rs15 per unit billed by the Water and Power Development Authority. Previously this season, the Sindh cabinet was informed that the energy plant had earned Rs6 .62bn profit. NAB sources said the bureau would obtain the suspects’ transit remand from a local courtroom in Karachi and transport them to the NAB head office in Islamabad for further researching.